In this surreal, darkly humorous, and inventive American indie, two people whose worlds seem light-years away converge on an impromptu, border-defying road trip to find their true places in the world… or out of it.

When Peter (NEW AMSTERDAM’s Matthew August Jeffers), an unemployed, curmudgeonly gay man with dwarfism, awakes to early morning pounding on his door, it could have easily been bill collectors making good on past-due notices. Instead, it’s his neighbor, Winona (FLESH AND BONE’s Sarah Hay), a buxom and bubbly sex worker whose everyday makeup choices rival the night sky’s glittery stars. In desperate need of a ride for a mysterious emergency, Winona offers him money to borrow his car. Hard up for cash, Peter agrees with one major stipulation: that they make a pit stop along the way for him to fulfill a long overdue promise. 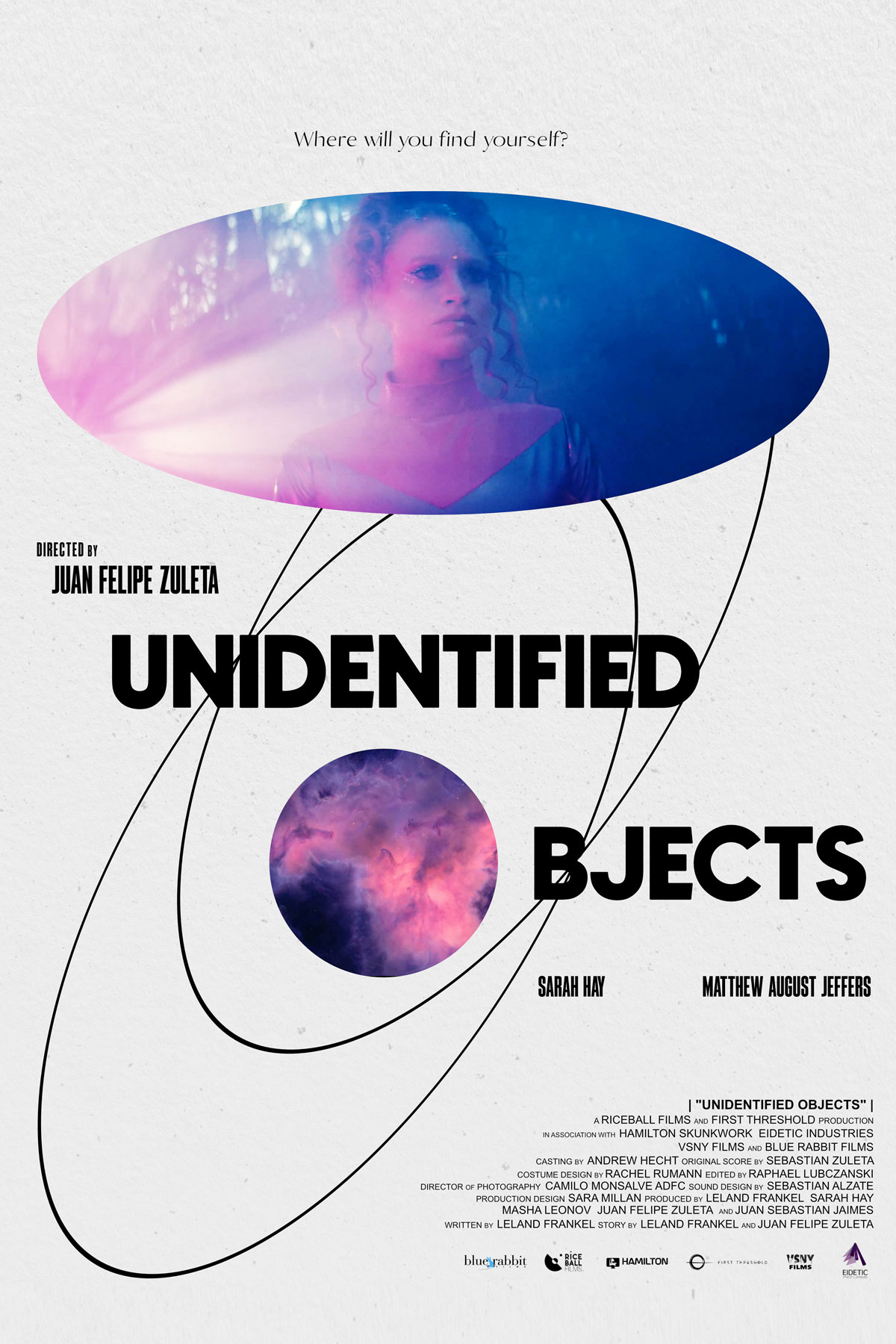