This sexy, romantic drama from Italy looks at love through the lens of food: lush, delectable, and sometimes maddening.

Like a perfect Italian mascarpone, naïve Antonio is soft and spreadable, but before long his once-delicious charms start to sour for Lorenzo, his partner and meal ticket. A sudden breakup forces Antonio to find refuge in the form of a roommate, named Denis. Denis, a world weary sexual free spirit, takes pity on Antonio giving him a break on the rent and arranging with his baker friend Luca to take on Antonio as an apprentice. Before long, Antonio is exploring his culinary and erotic talents, whipping up recipes both in and out of the bedroom. Slowly, Antonio begins to make a life for himself, learning that Lorenzo, in leaving him behind, actually opened up a path toward a future that is delightful and “deliziosa.”

This warm-hearted dramedy, which premiered to much acclaim at the 2021 Cannes Film Festival is filled with a parade of delectable Italian men and mouth-watering baked treats, which will leave audiences exclaiming, “Brava!” 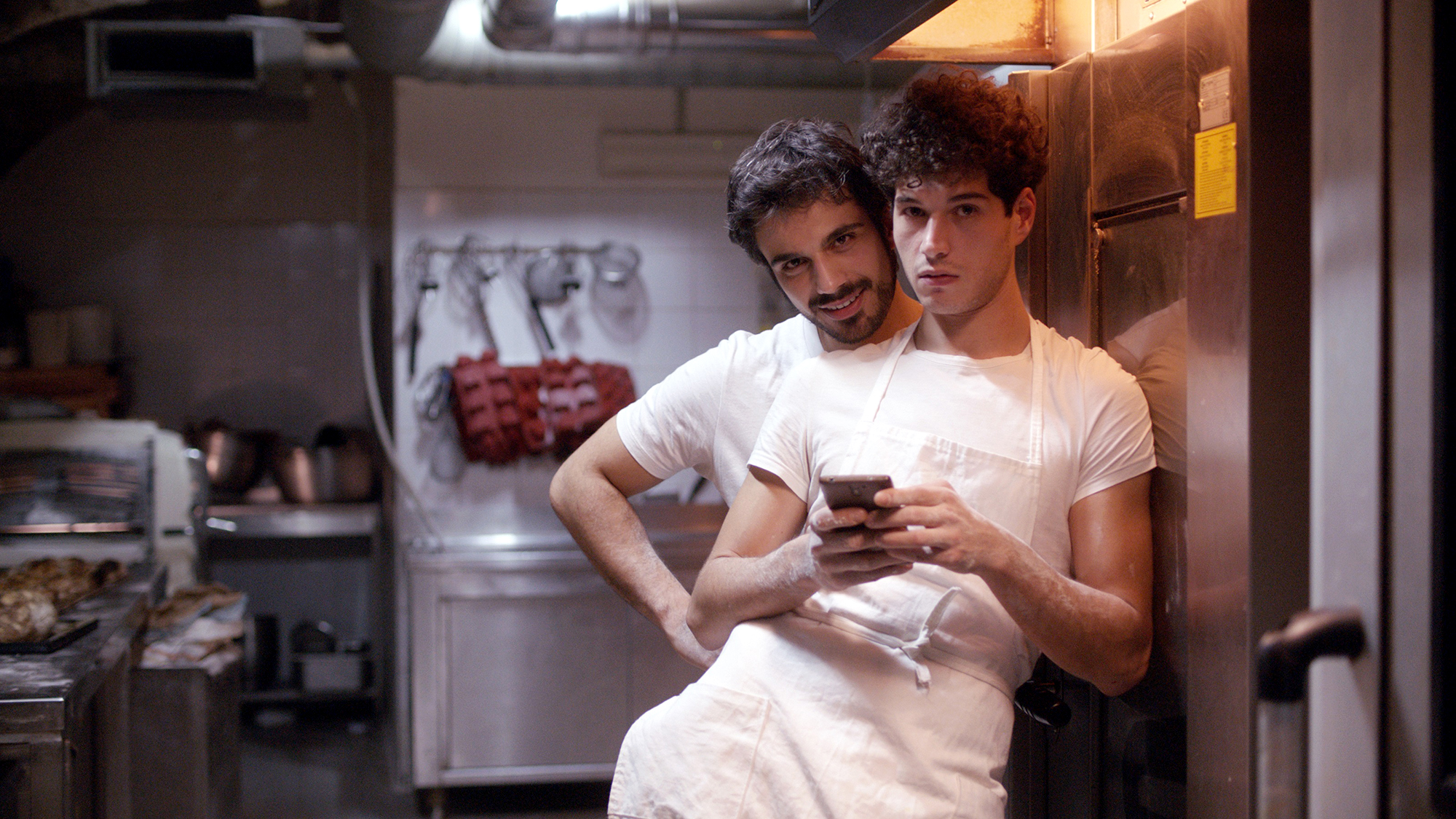 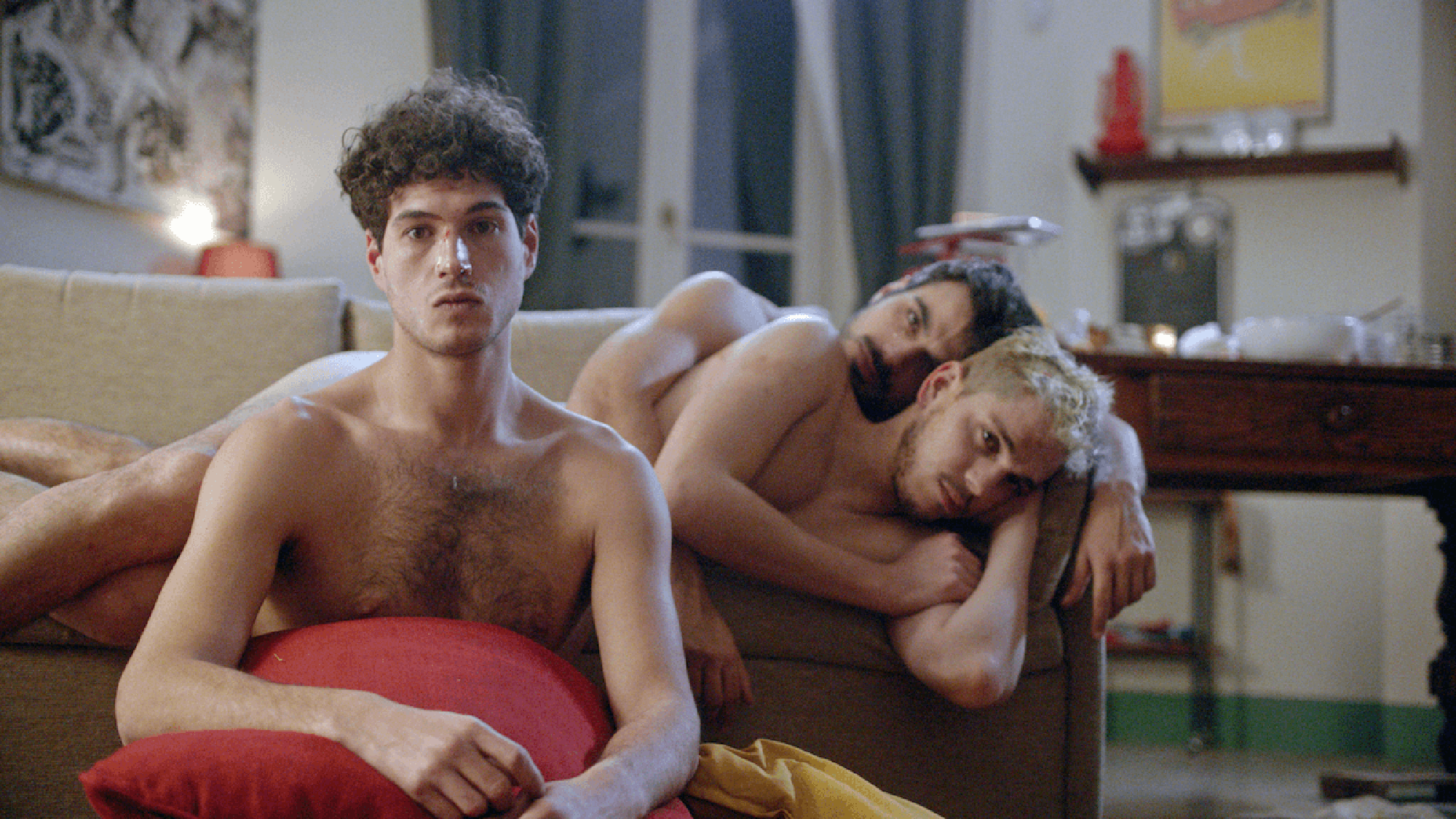 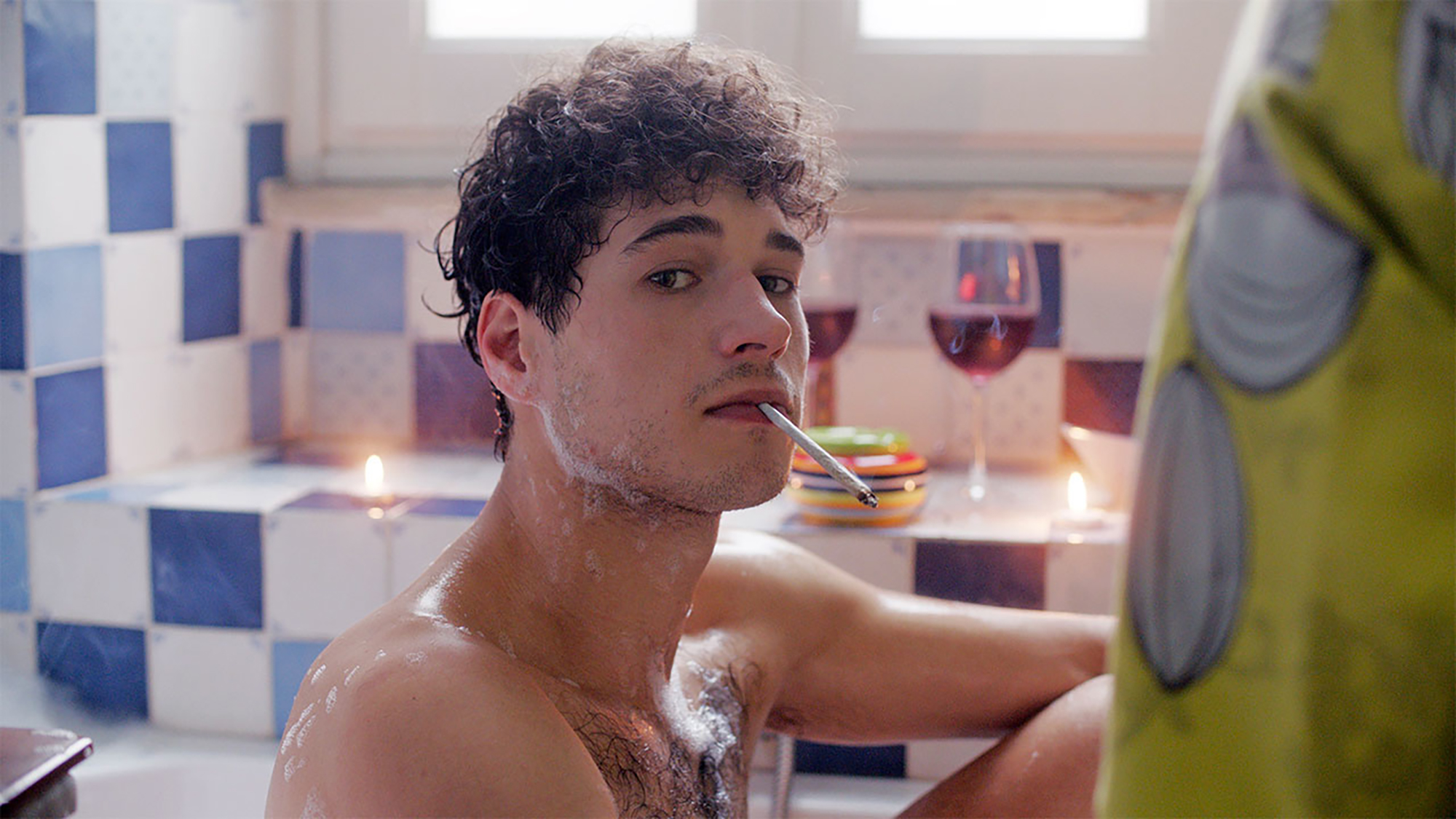 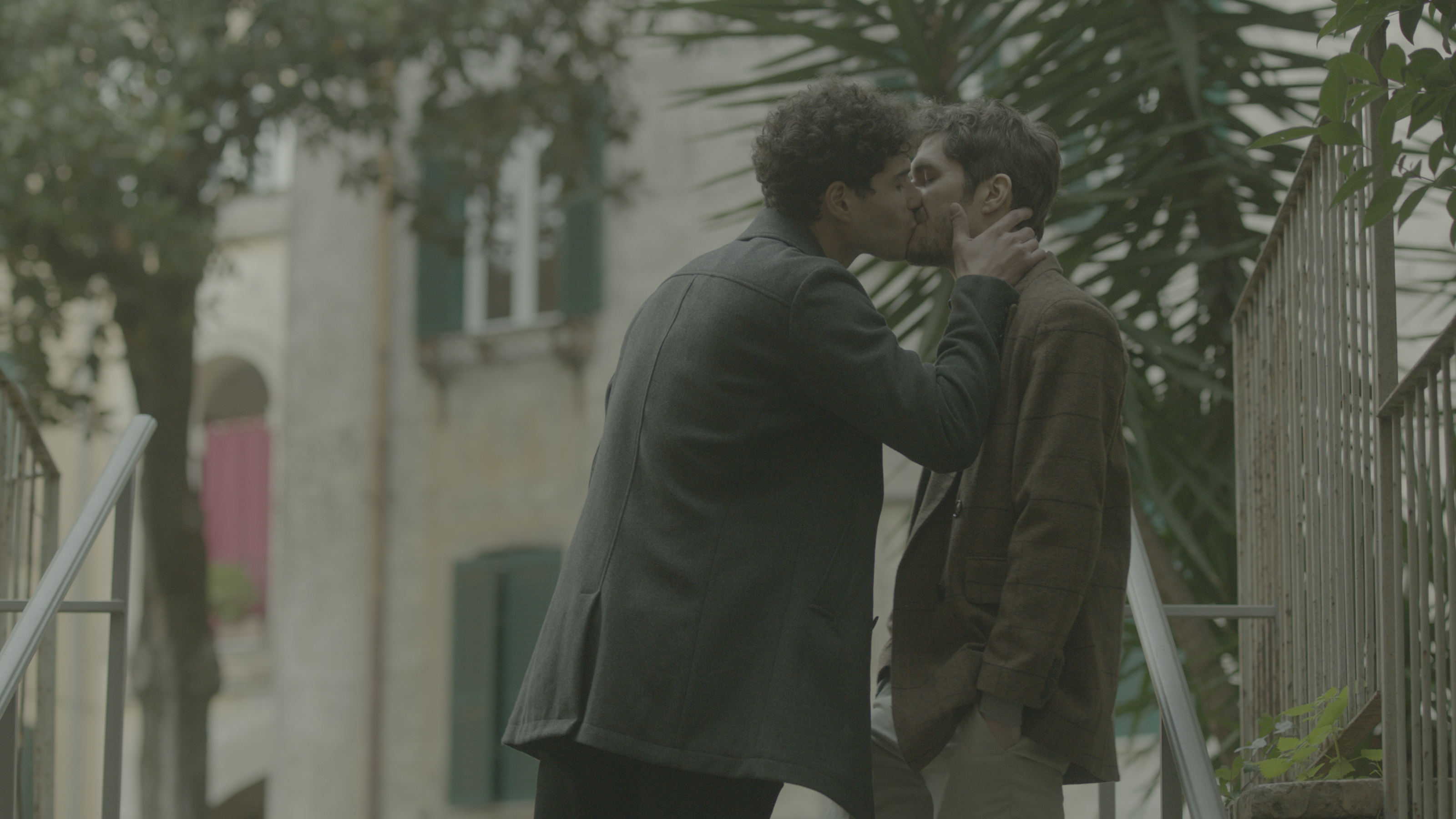 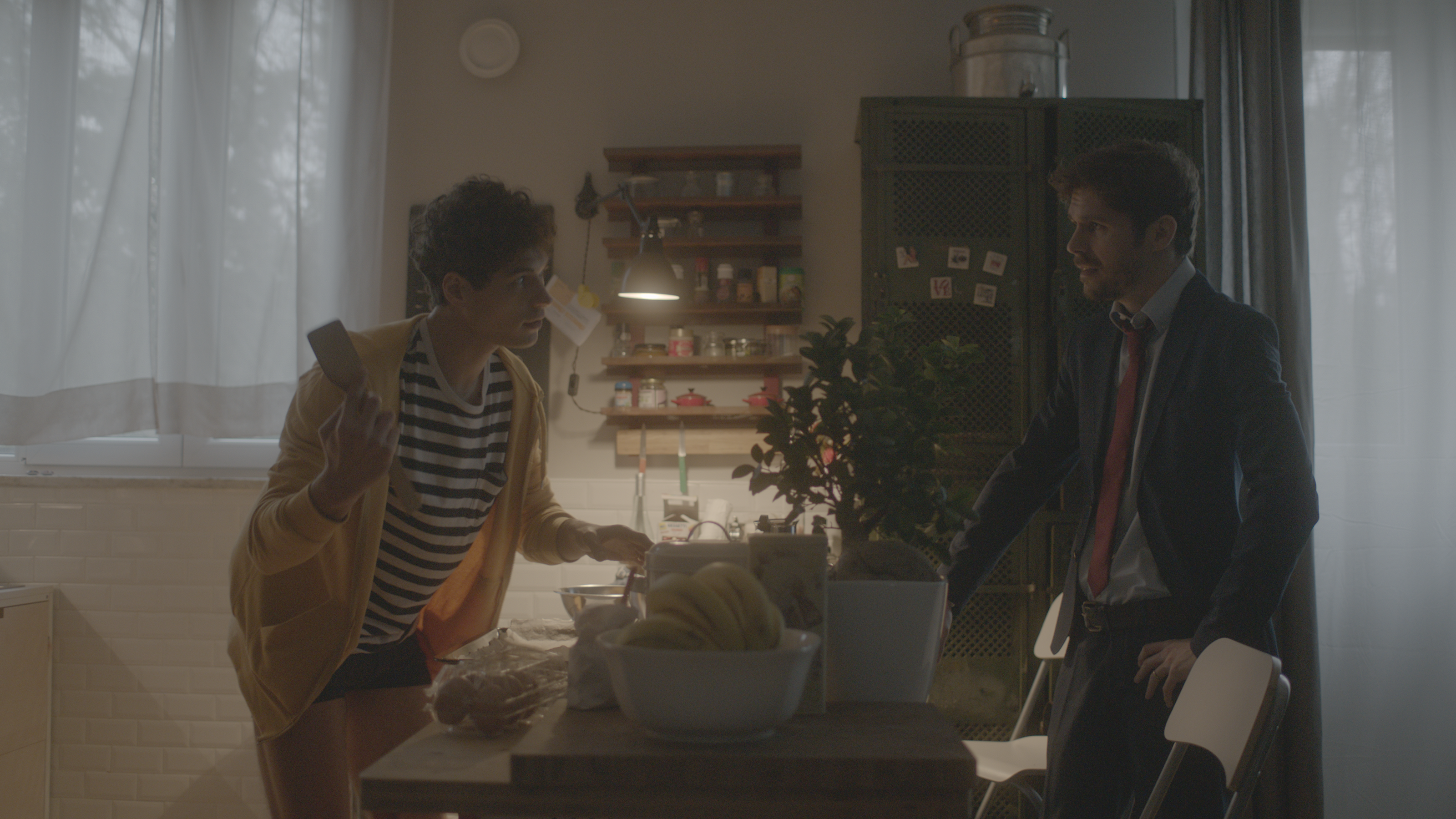 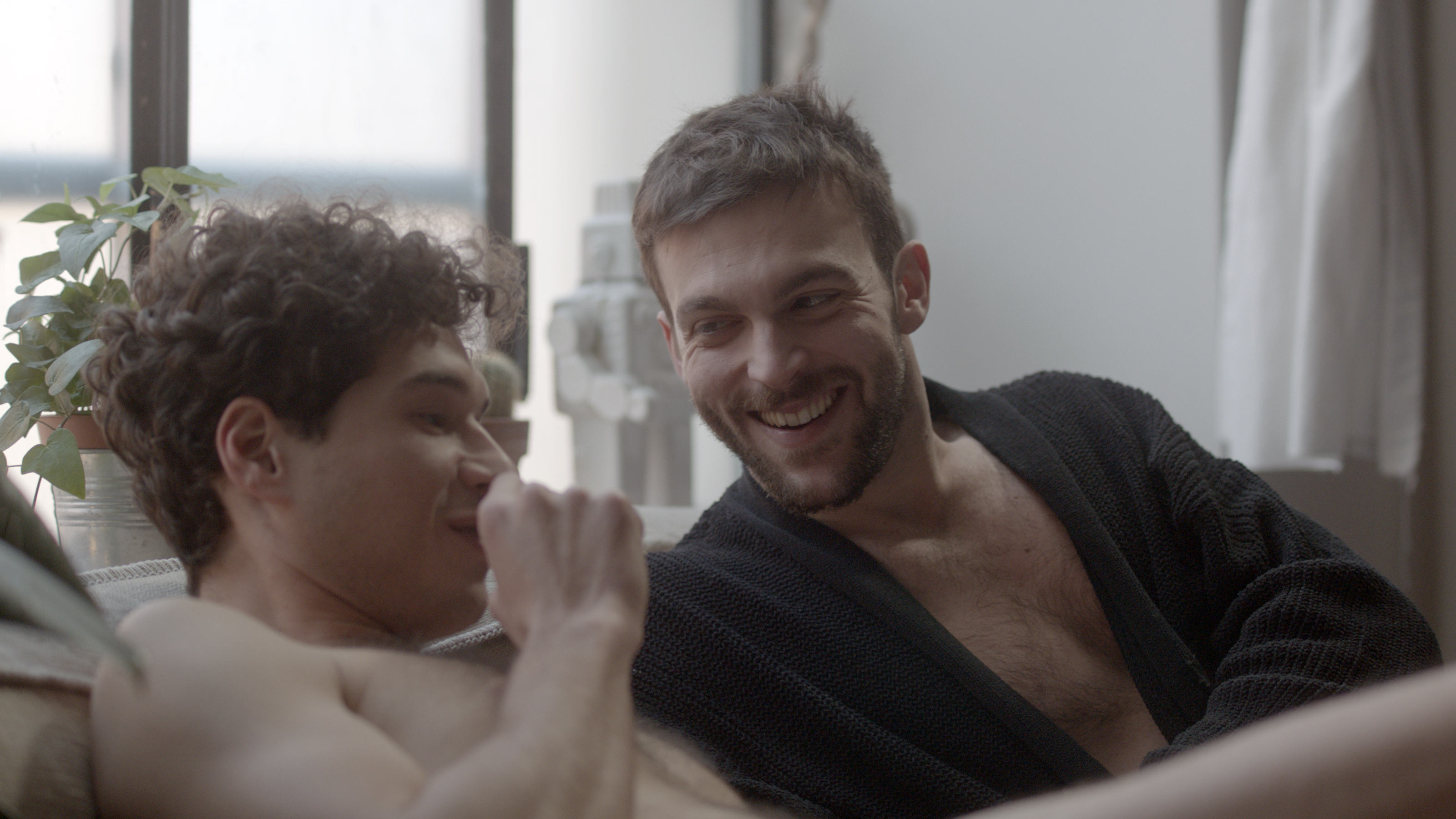 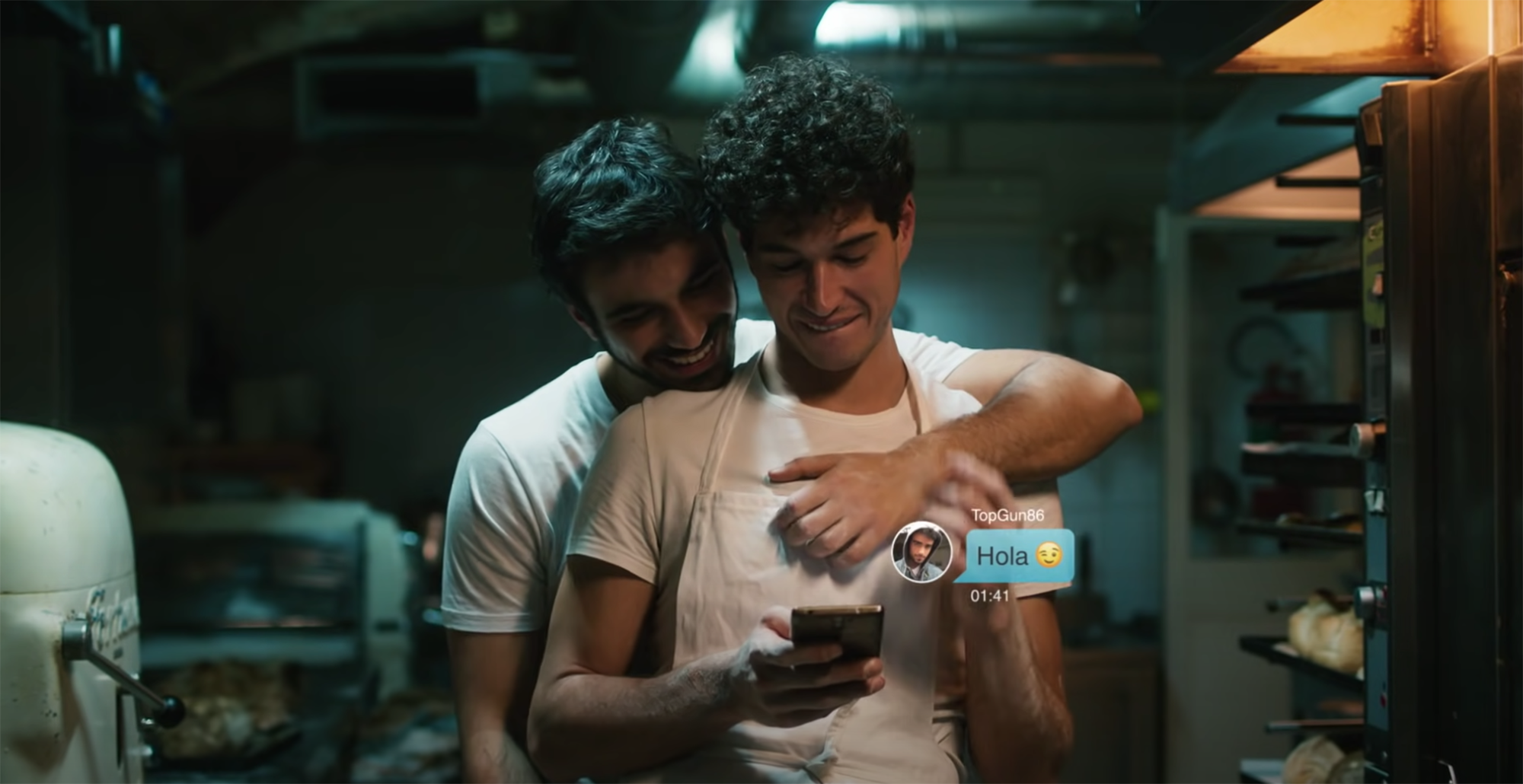