A loving portrait of a struggling Afro-Latinx family in a changing political climate, MARS ONE flows with the rhythms, wonders, and heartbreaks of life. Teenaged Deivinho is in love with the stars; he dreams of one day relaunching the Mars One colonization program. But it’s a long shot — His recovering-alcoholic father deludes himself about his position with the wealthy condo residents he landscapes for. And his mother has grown detached after experiencing a prank terrorist attack.

Only Deivinho’s sister, Eunice, encourages his starry dreams. She’s secretly dating Joana, a wealthy student she meets at college. The women’s romance weaves throughout the film, underscoring class divides while depicting the sensuality of young love. The image of Joana’s long blue braids sweeping across Eunice’s bare body is among the most memorable in a film with gorgeous cinematography.

Brazil’s submission for the 2022 Best International Film Oscar, MARS ONE features an excellent ensemble and vivid characters (including effervescent gay TikTok superstar Tokinho as himself!). Filmmaker Gabriel Martins sensitively posits their storylines in the shadow of Brazil’s 2018 election of a far-right president. As the movie pulses with dance music — electronic tracks and live performances of traditional songs — it conveys an enduring joyousness, even through trying times. 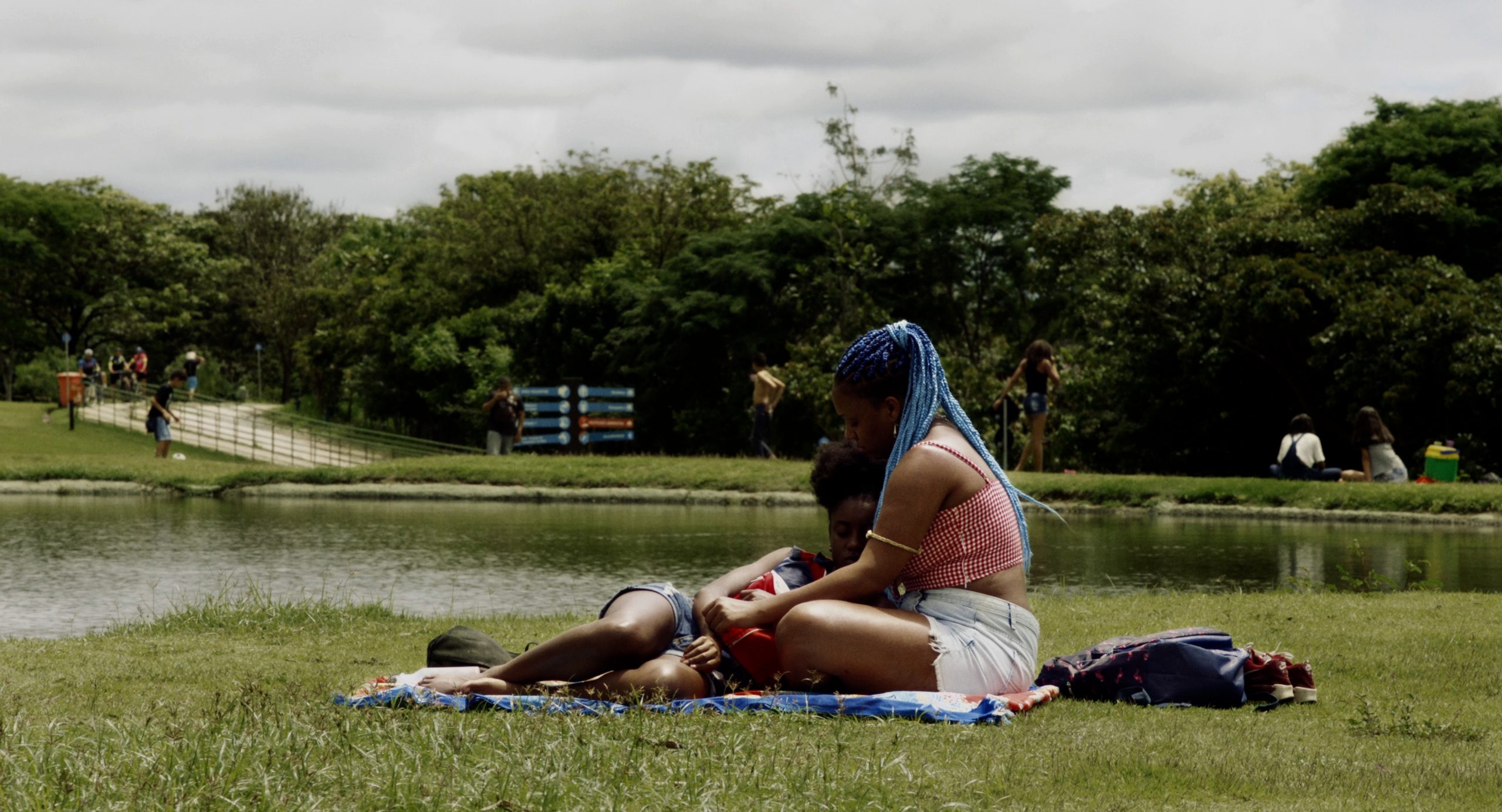 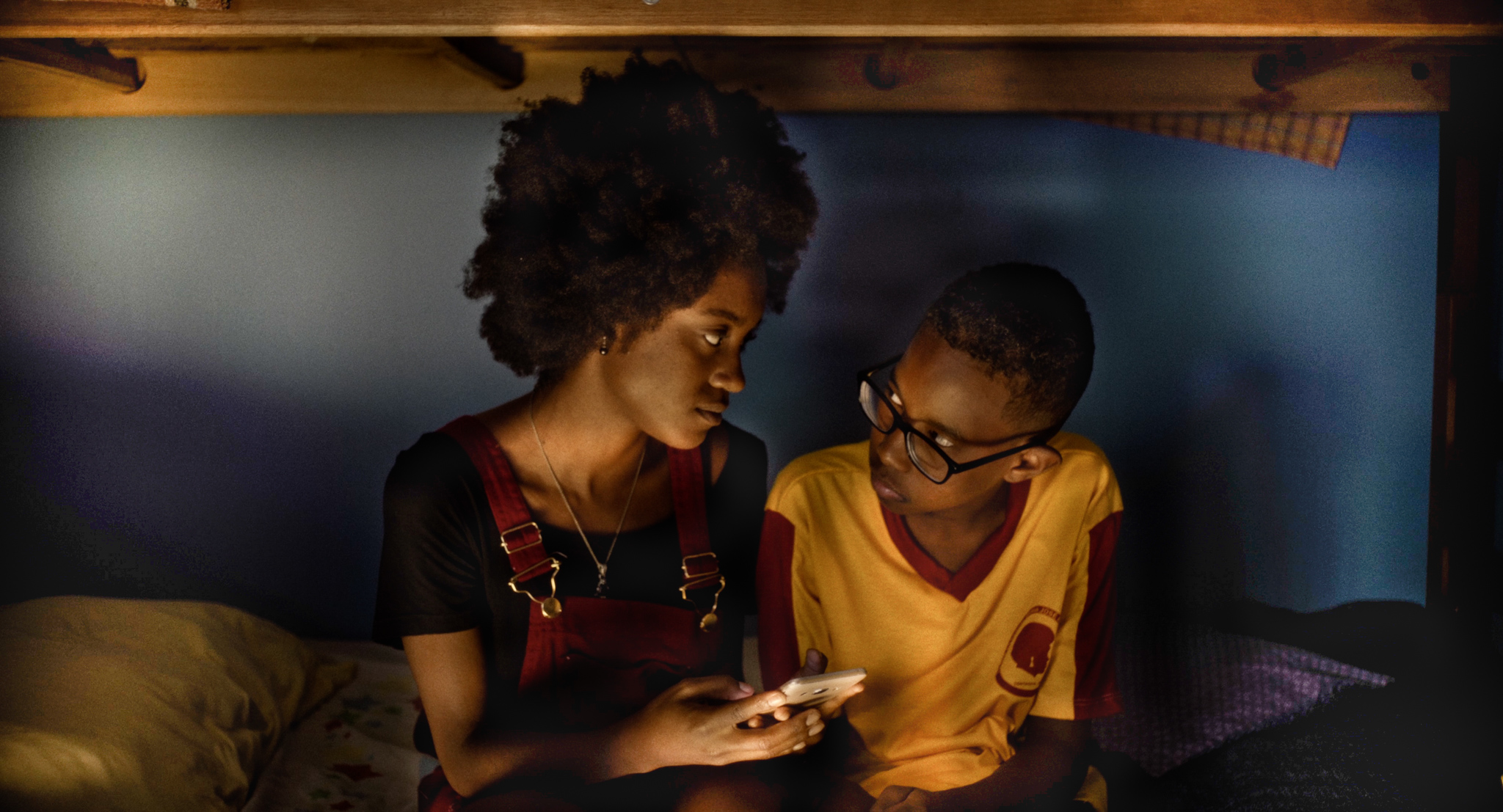 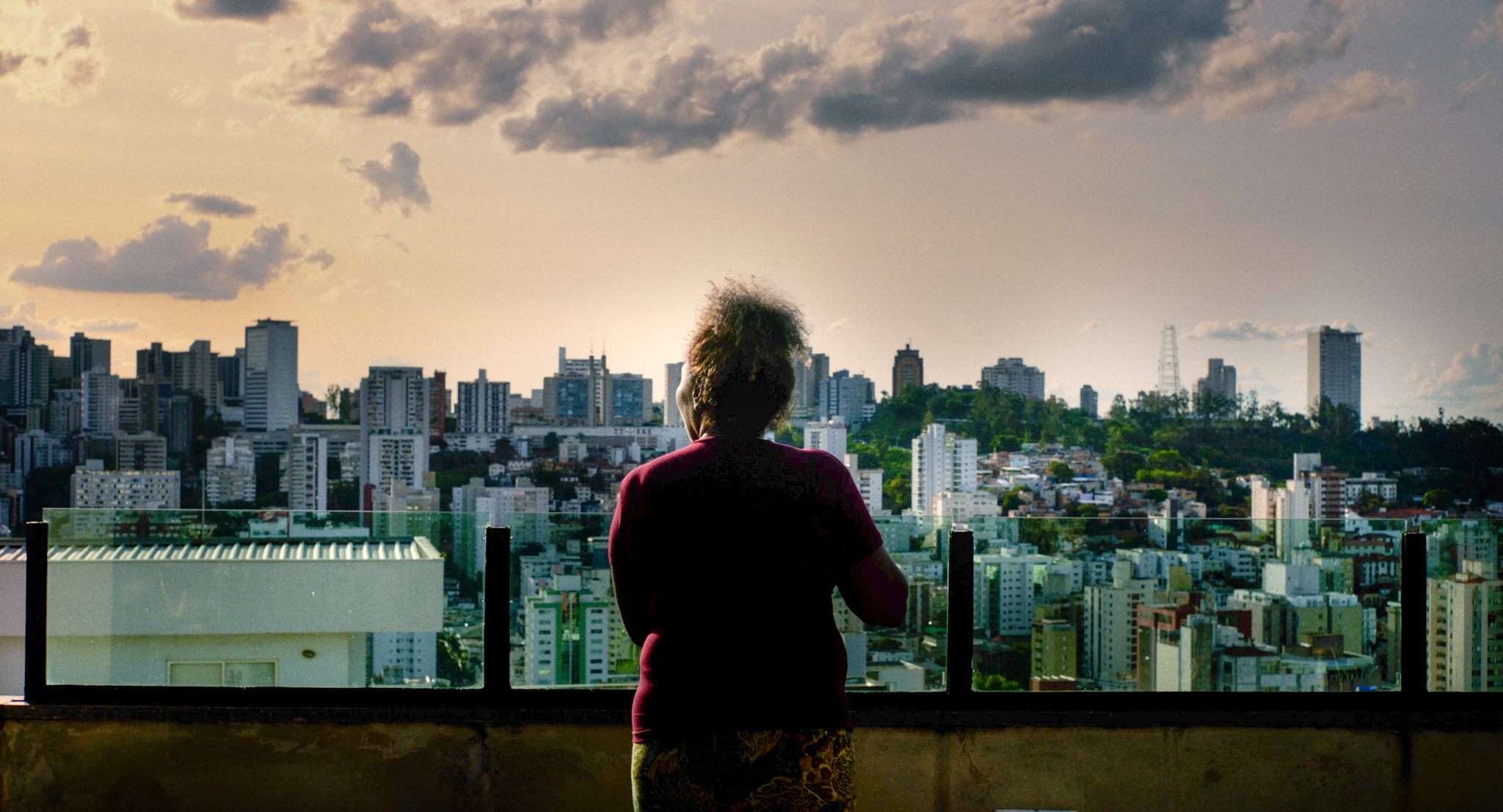 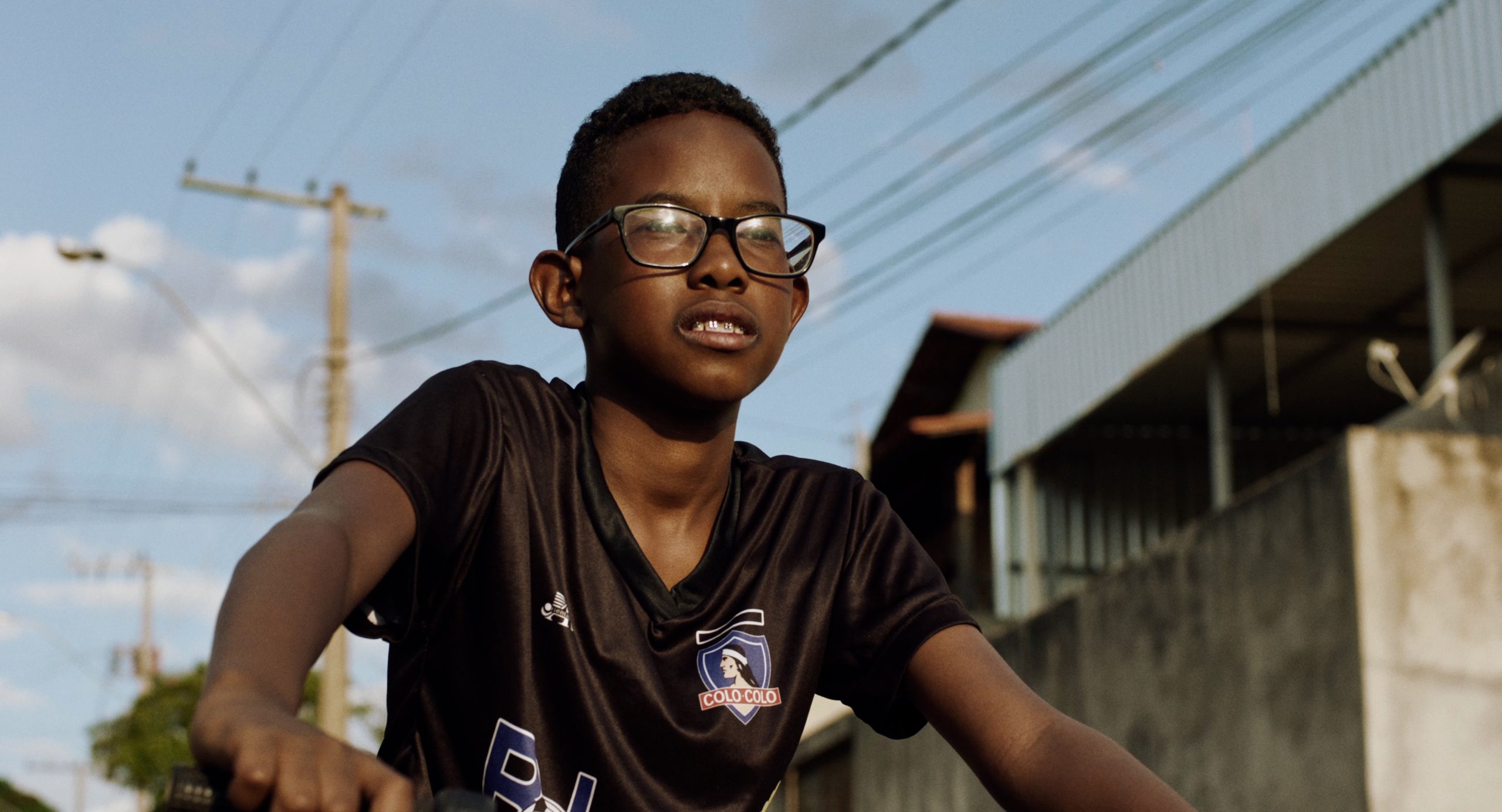 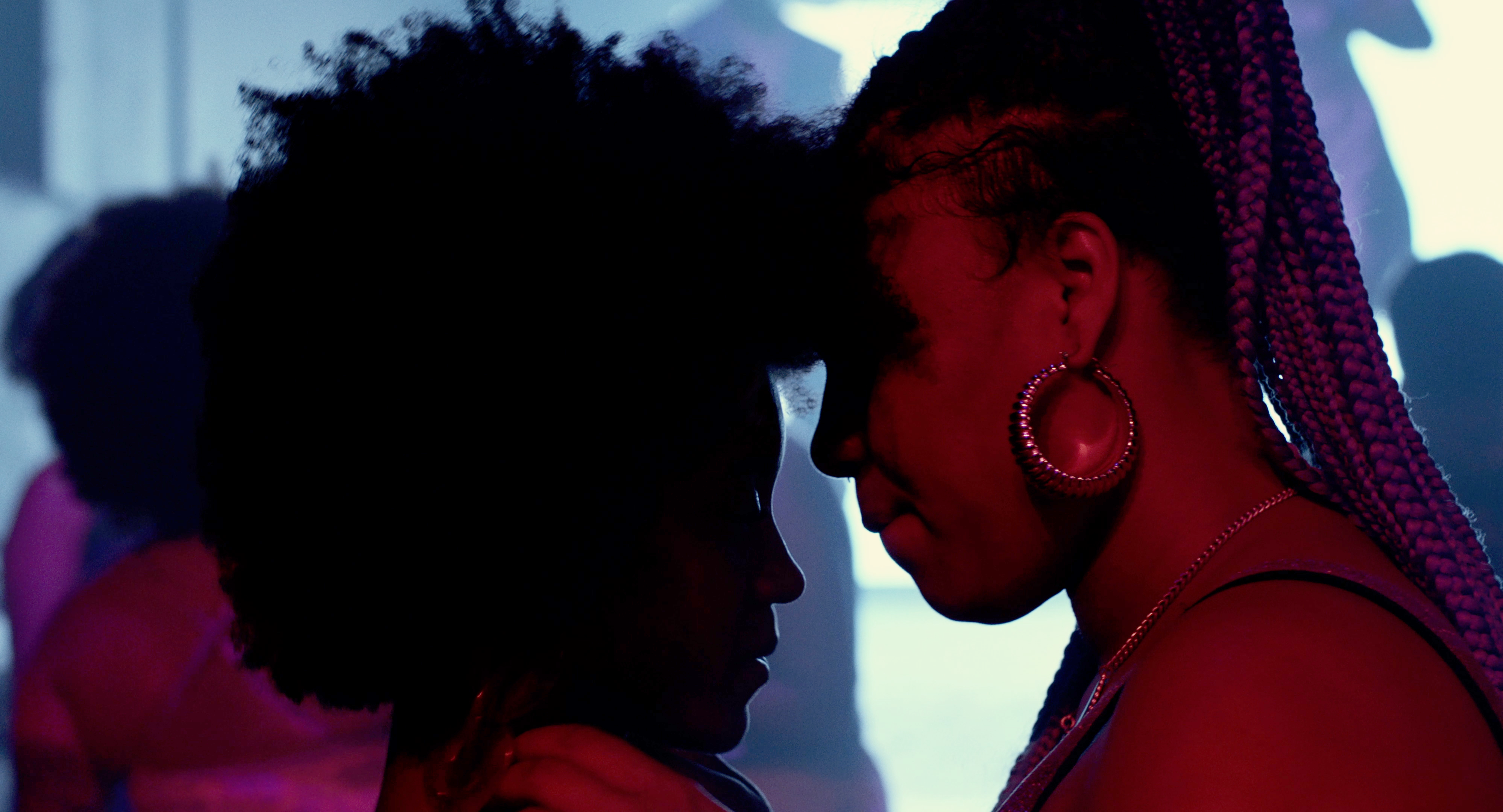 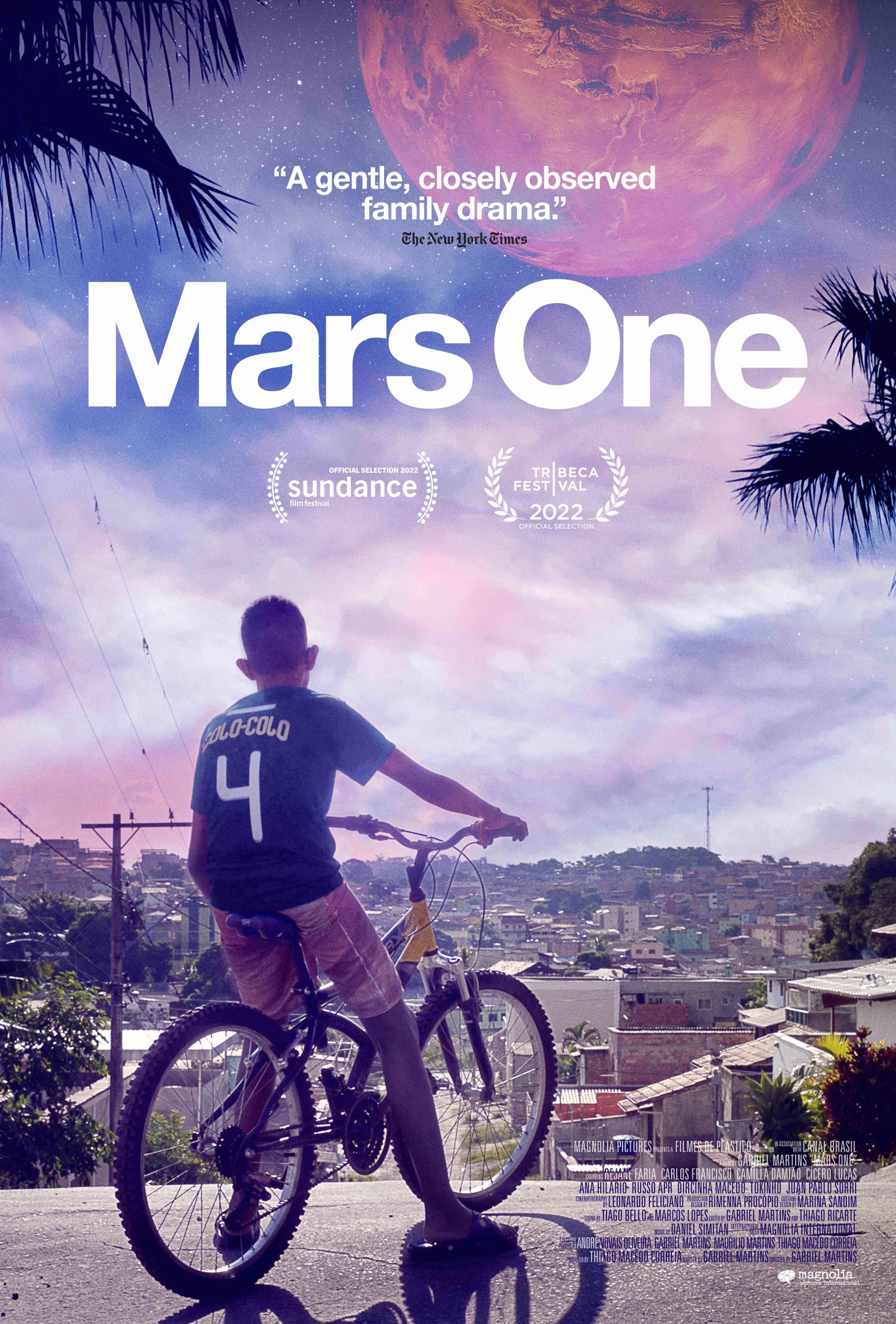