THIS IS A FREE EVENT. PLEASE BOOK A COMPLIMENTARY TICKET TO ENSURE AVAILABILITY.

He was handsome, intelligent, and fiercely well-spoken. Pedro Zamora was a Cuban immigrant who became an AIDS educator after seroconverting as a teenager. As a cast member of MTV’s REAL WORLD SAN FRANCISCO, he transformed a nation. This deeply moving, insightful documentary explores the legacy of a young man who, before his death at age 22, changed the face of AIDS in America.

Five original REAL WORLD cast members – Pam, Judd, Rachel, Mohammed, and Cody – look back on the impact that Pedro had on them then and how it’s influenced who they’ve become. Providing historical context, this broad-reaching documentary includes brand new interviews with Dr. Anthony Fauci, Bill Clinton, actor Taye Diggs, PHILADELPHIA screenwriter Ron Nyswaner, and Tim Miller, the queer performance artist who was central to the era’s culture wars as a member of the controversial “NEA Four.”

“Love is always action,” Pedro said, and this extraordinary film shows him putting his own love into action – in front of school children, college students, the U.S. Congress, his REAL WORLD housemates, and with his lover, AIDS activist Sean Sasser, in their historic televised commitment ceremony. Taken from us far too soon, Pedro left a mark on the world that far exceeds his years here. Bring some Kleenex.
-Frank Danay 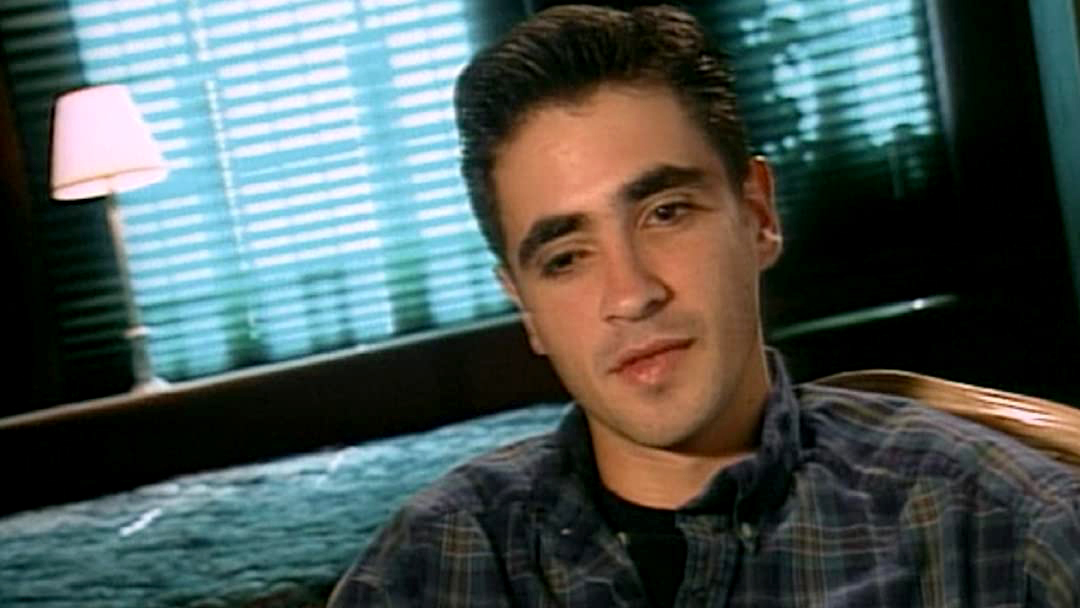 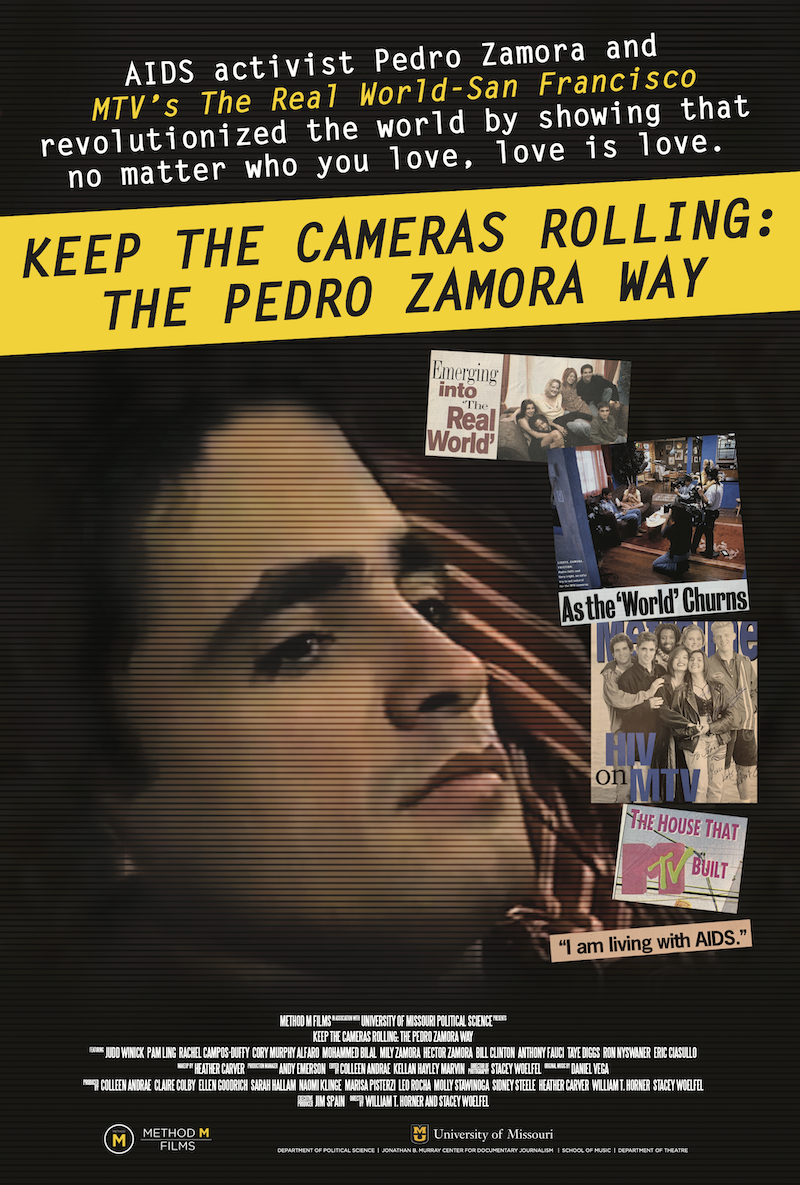 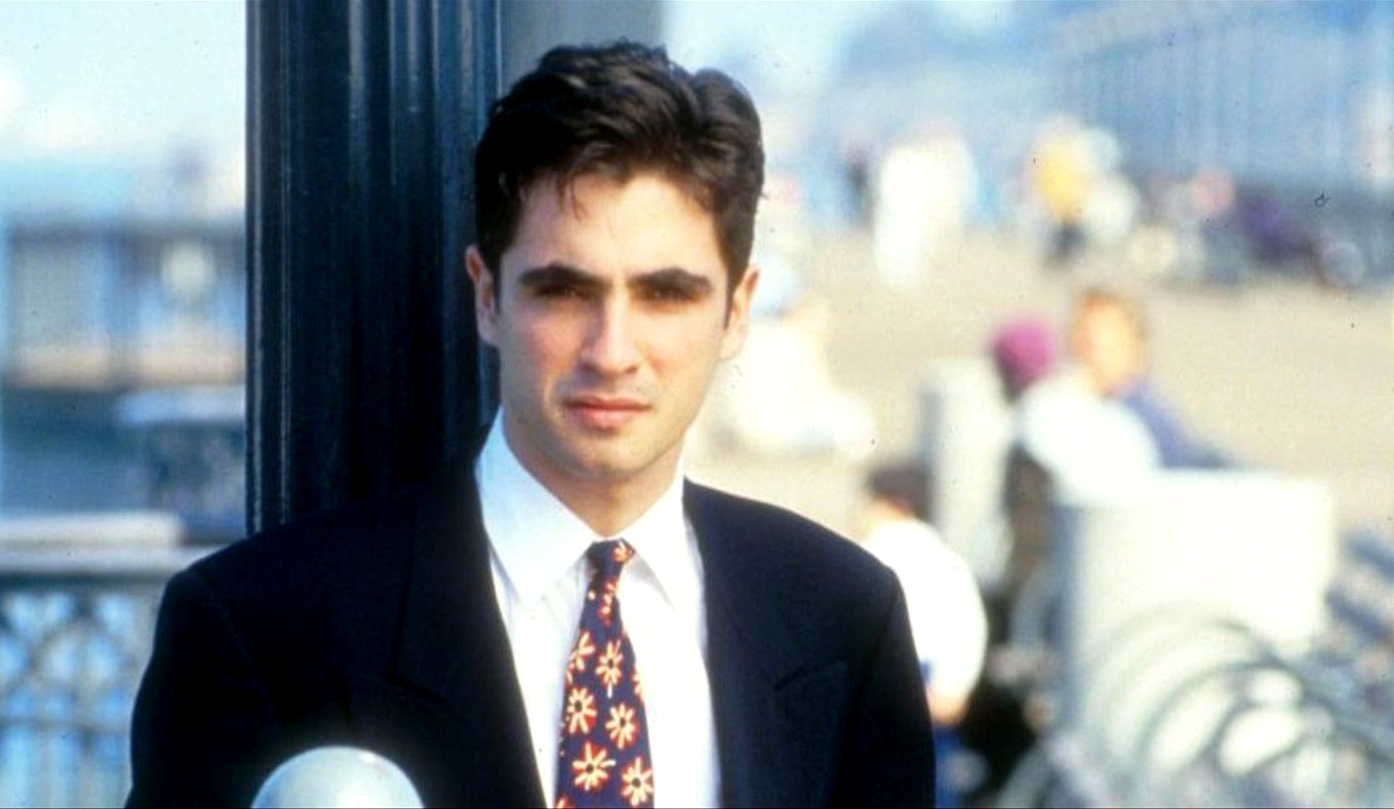 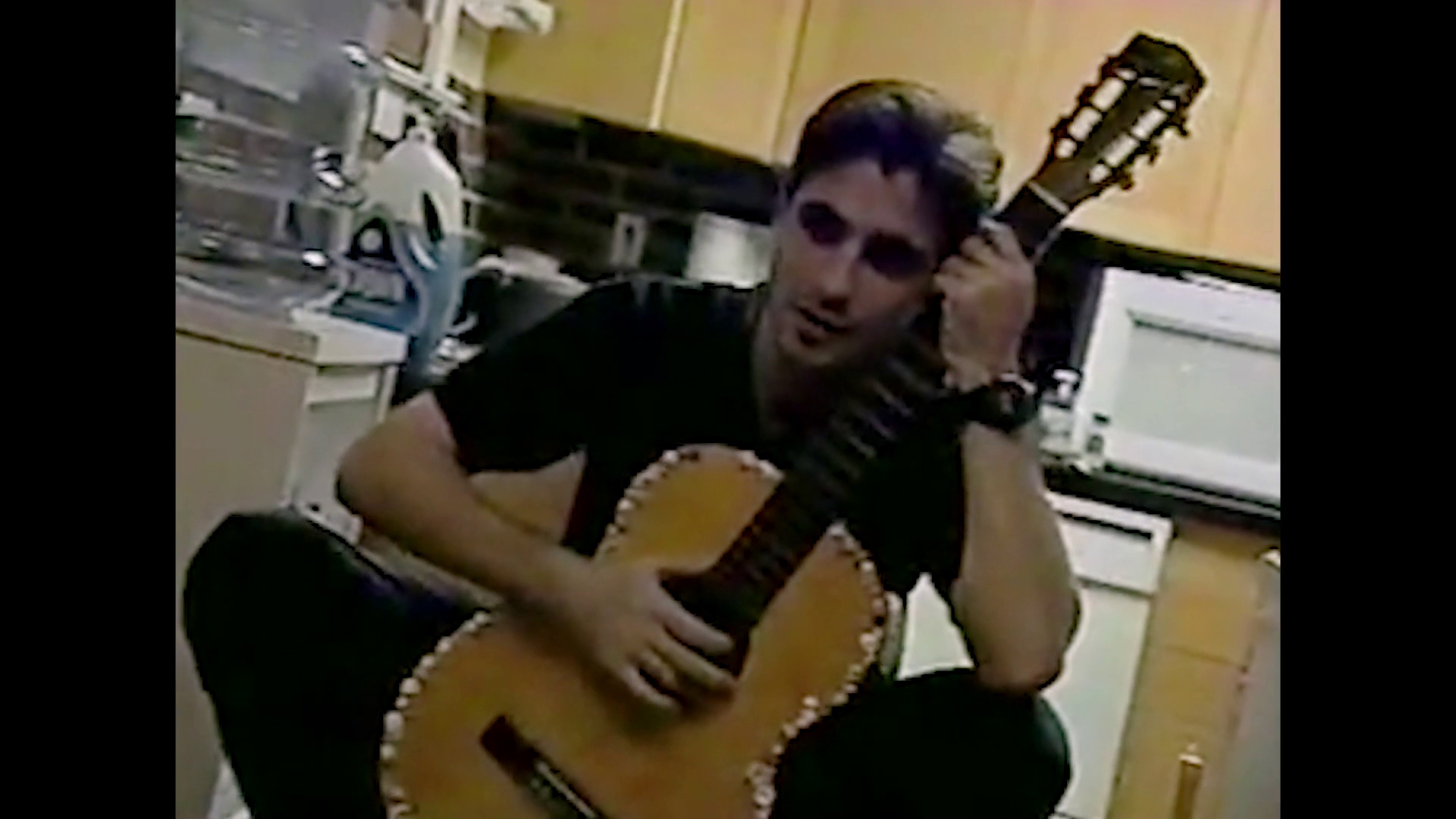 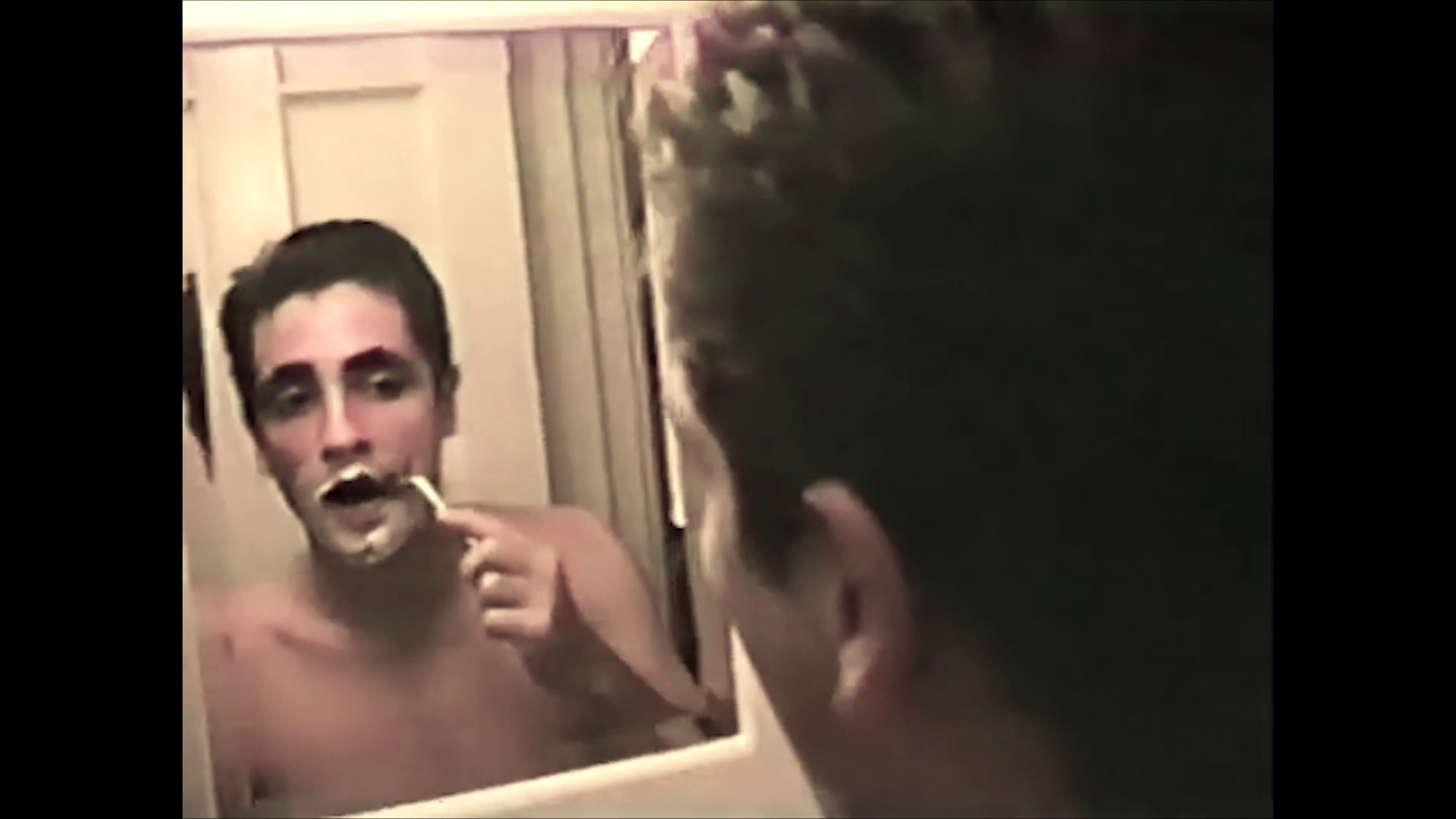 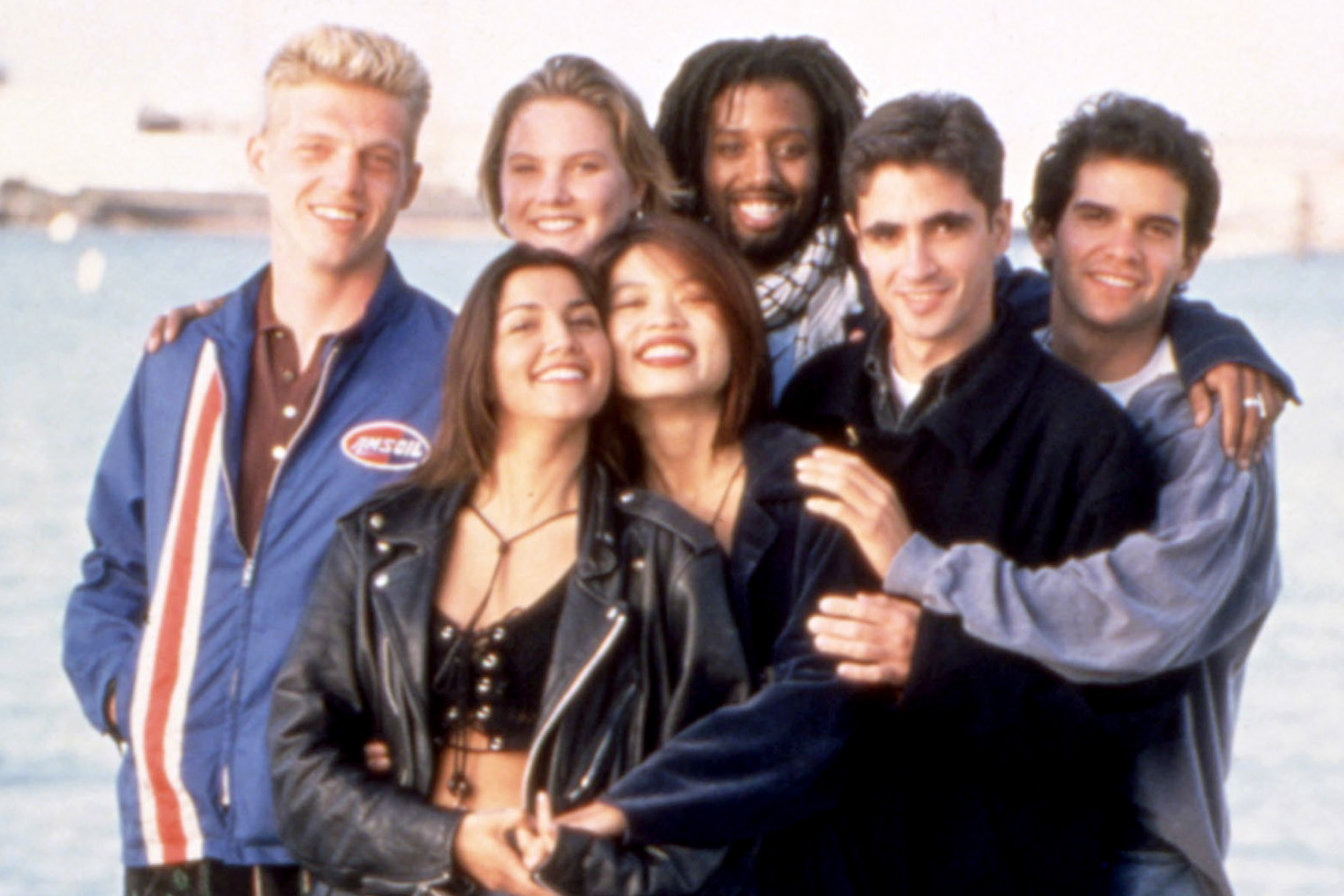