Raucous drag numbers, scandalous family secrets, Oscar-winning icon Cloris Leachman, and a banging soundtrack featuring Robyn, Years and Years, Allie X, and Scissor Sisters — what more could you want in a queer film!? JUMP, DARLING is a comedic drama about finding your purpose told with heart, insight, and glamour.

Baby drag queen Russell has burned some bridges, getting dumped by his boyfriend and blacklisted by a Toronto drag bar. He escapes to the country to get an old car from his cheeky but loving grandmother (brilliant played by Leachman) and drive off to a new start. But life intervenes, and he ends up caring for her by day and performing as Fishy Falters at a local dive by night. As he settles into his double life, he begins to unearth long-held secrets about his family’s tragic past.

JUMP, DARLING balances the funny and the fabulous with some darker themes about the legacy of family trauma. The result is a thoughtful, emotionally rich crowd-pleaser that’s been leaving audiences smiling. Some behind-the-scenes buzz: Writer/director Phil Connell and his star, actor Thomas Duplessie, fell in love during the making of this film! It could be the first of many smart and fierce collaborations from indie cinema’s latest dynamic duo.
— Frank Danay 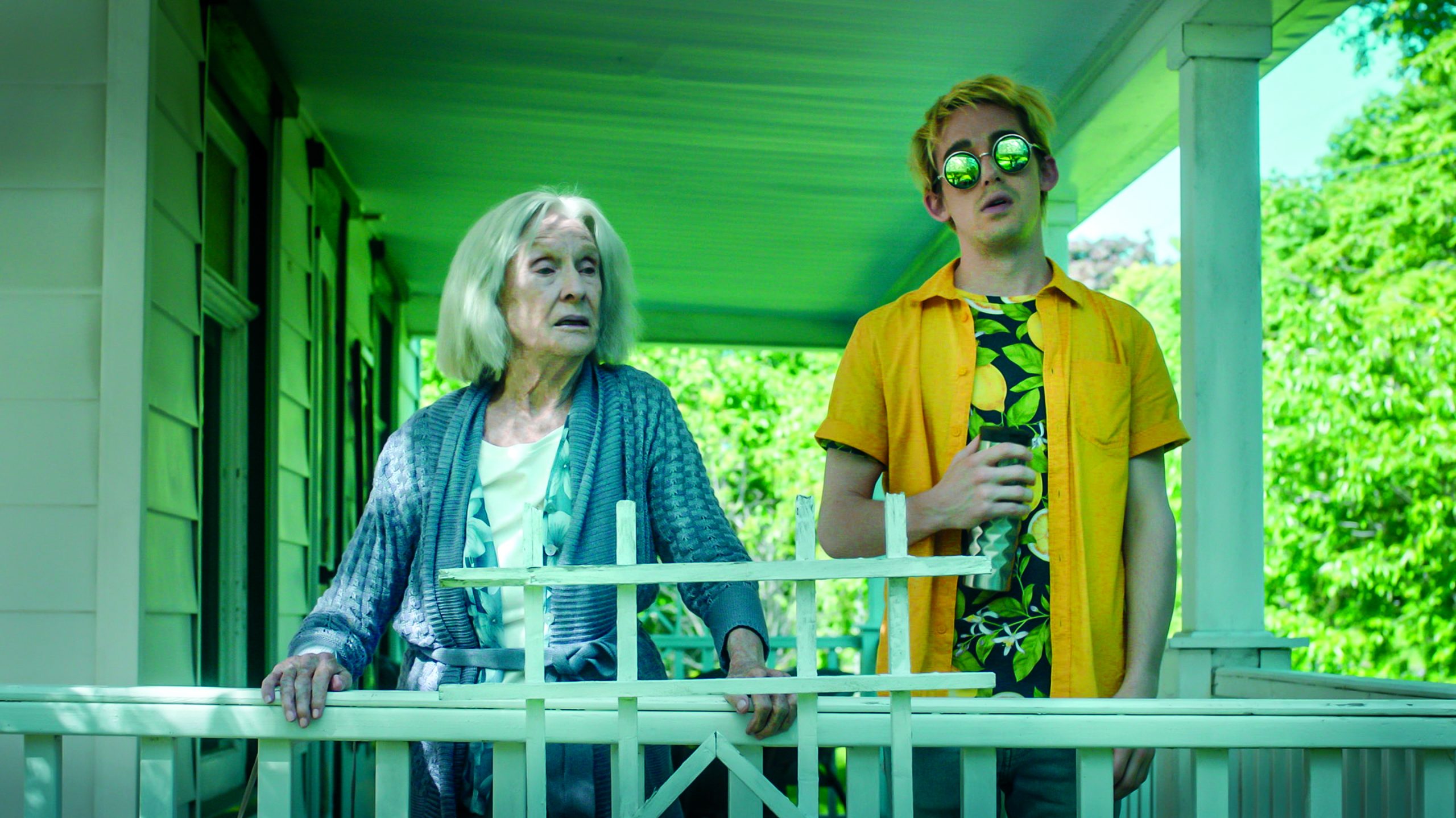 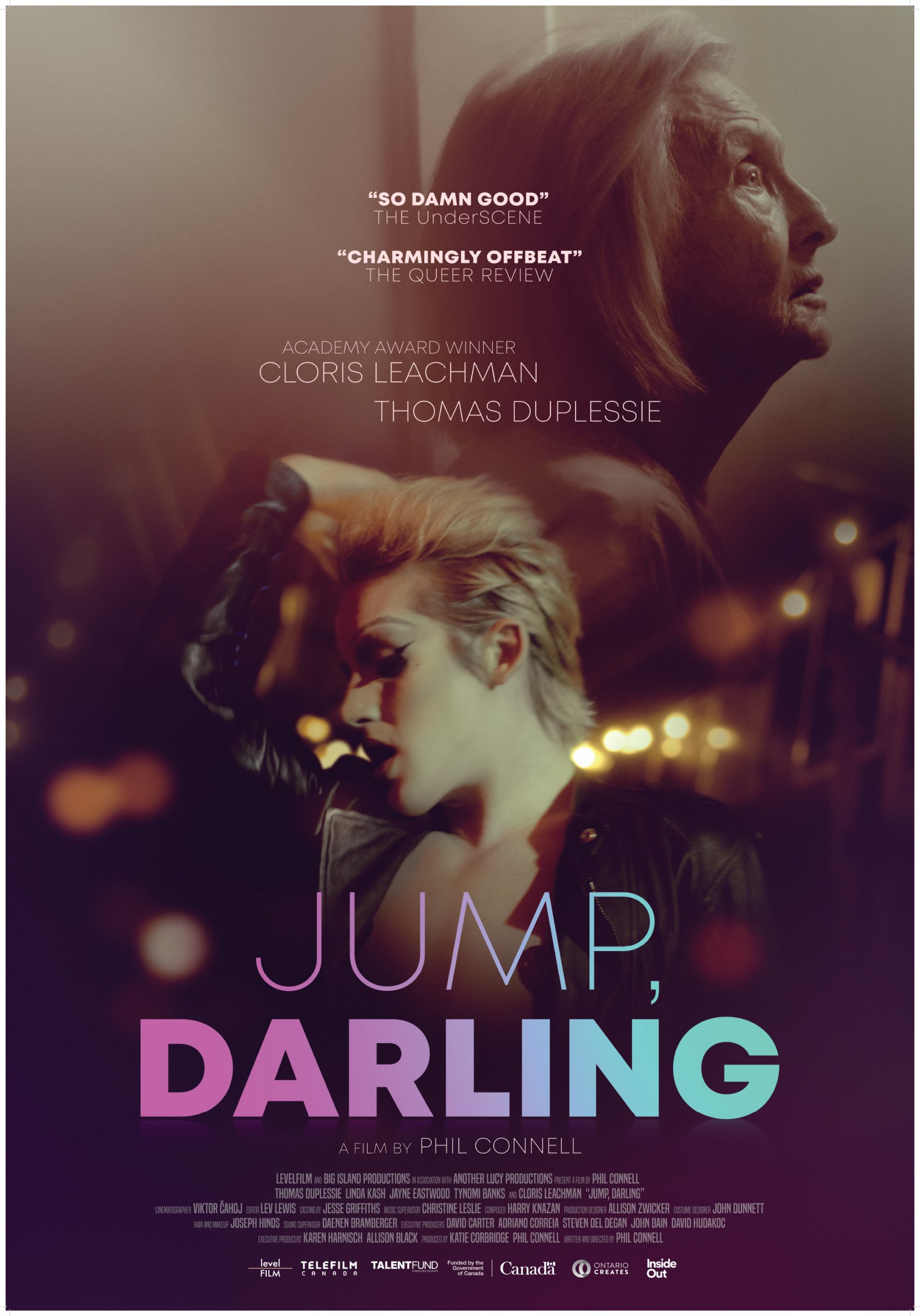 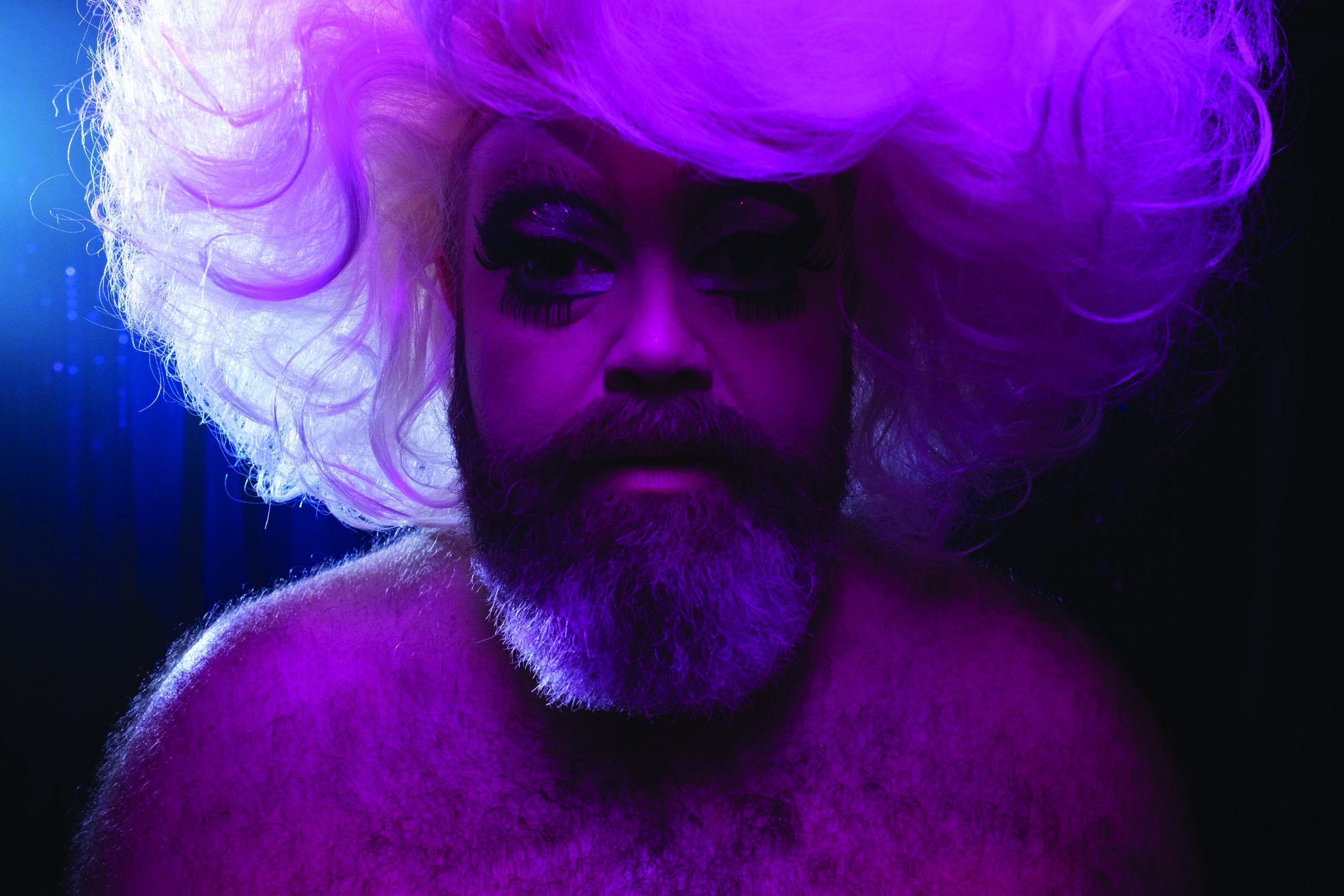