This sweeping, swoony historical romance is sure to set hearts racing. FIREBIRD tracks the affair between Sergey and Roman, two Russian Airmen during the height of the Cold War. Sexy, sensual, and emotionally stirring, this thrilling love story recalls some of cinema’s great queer melodramas.

Sergey (played by British hunk Tom Prior) is a moody private with an artistic soul. His world is turned upside down by the arrival of a wilder, more experienced fighter pilot, Roman (Ukranian actor Oleg Zagorodnii). The two embark on an impassioned affair that threatens to destroy both of their lives. When fear of being outed draws them into a love triangle with Luisa, a military administrator, the men must decide if their love is worth risking everything for.

Based on a true story, FIREBIRD is stylishly realized by Peeter Rebane, the director of music videos for Moby, Pet Shop Boys, and Robbie Williams. Cowritten by Rebane and the versatile star, Prior, the lush period production features gorgeously detailed sets and 1970s costumes that have Prior in some enviable form-fitting knits! With a soundtrack that ranges from opera to the eccentric disco sounds of Boney M., FIREBIRD is a grand romance that you won’t soon forget.   – Frank Danay 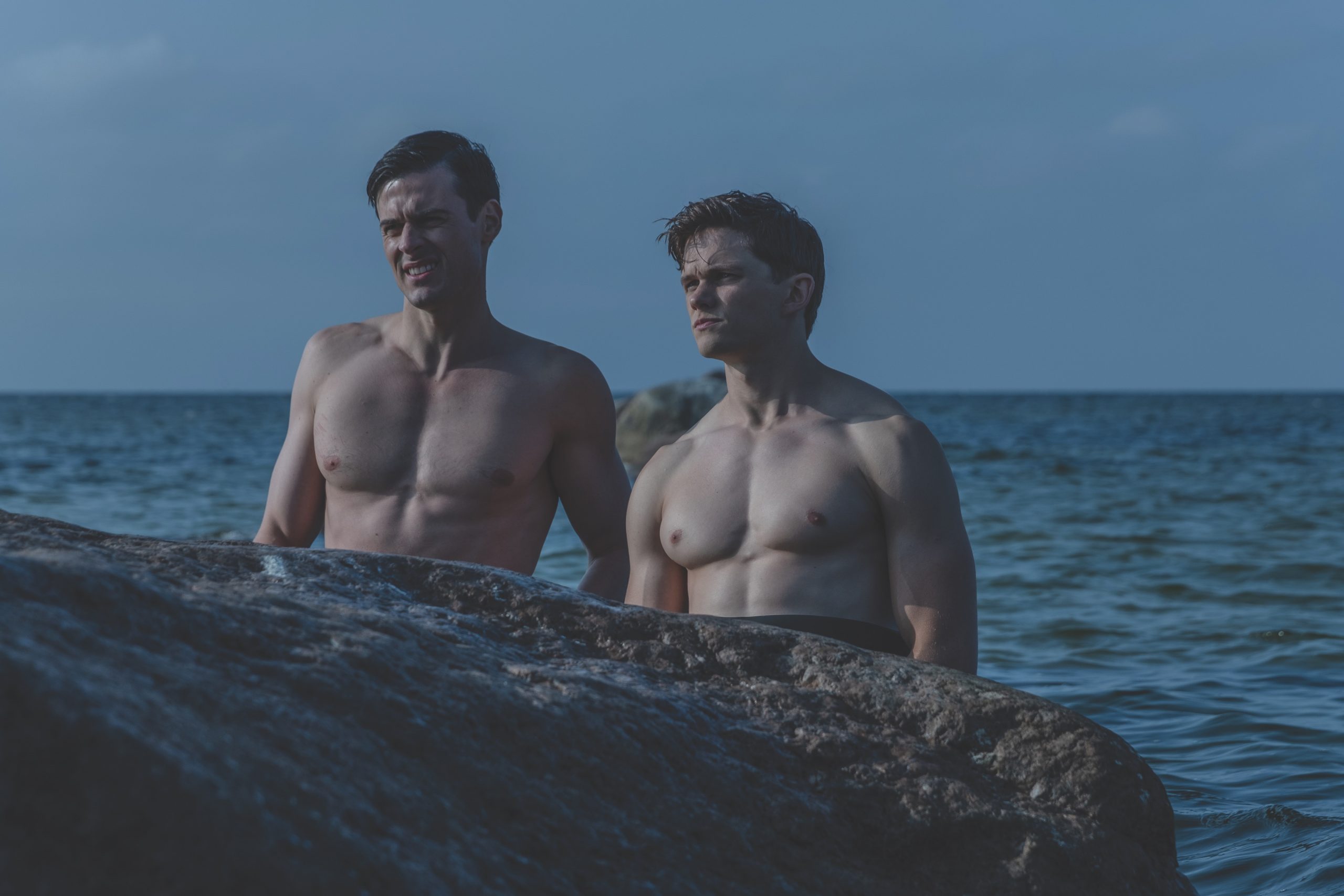 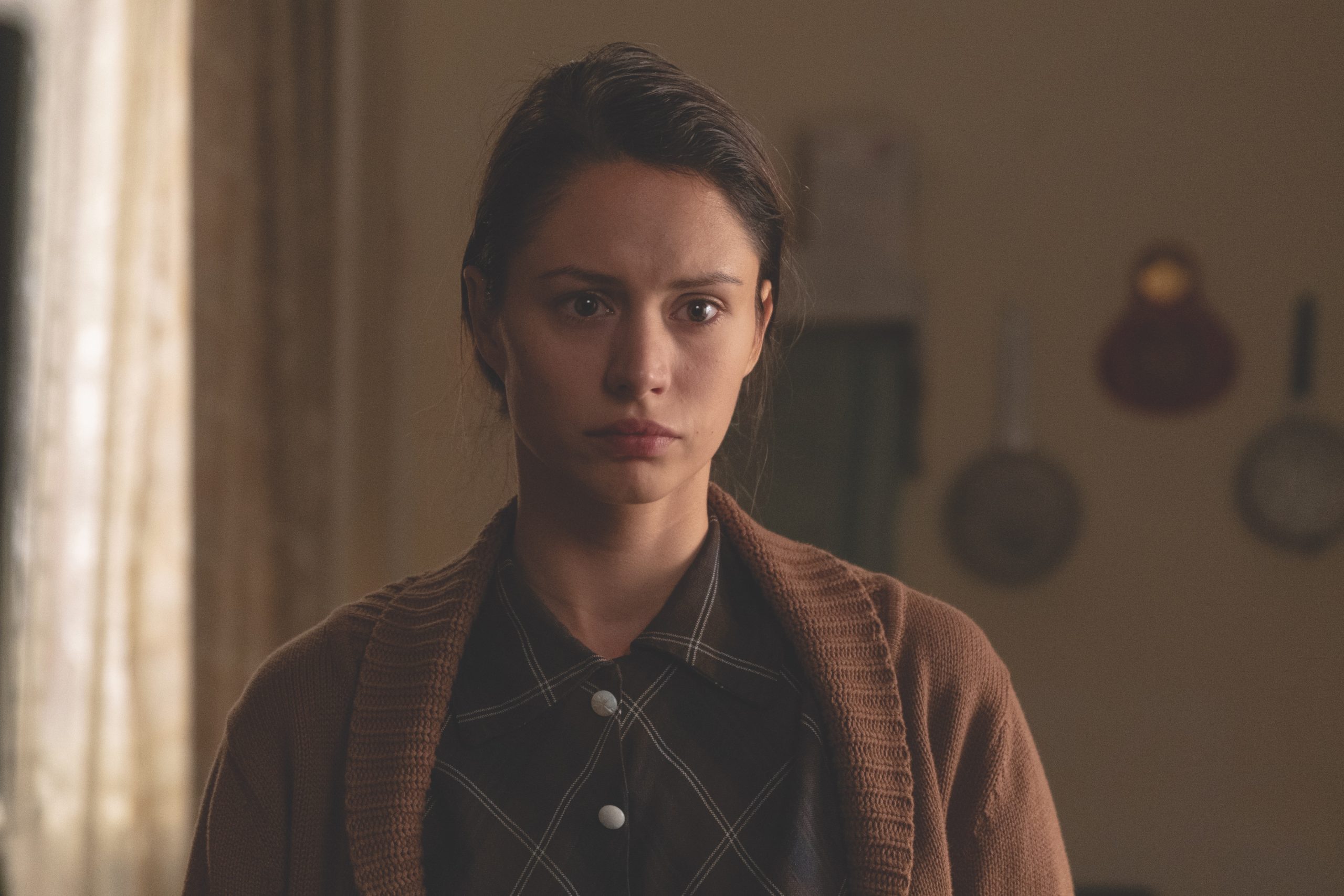 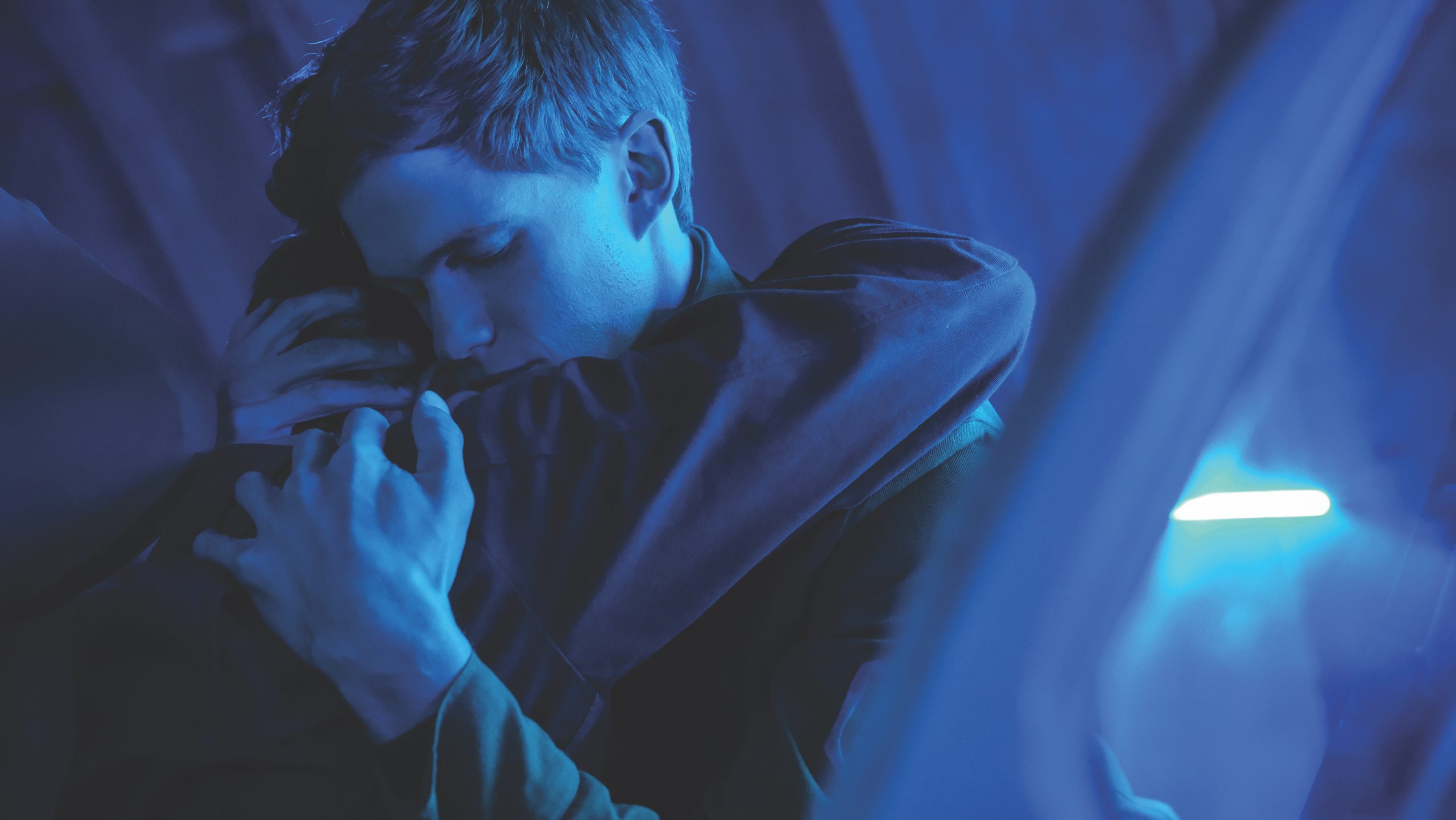 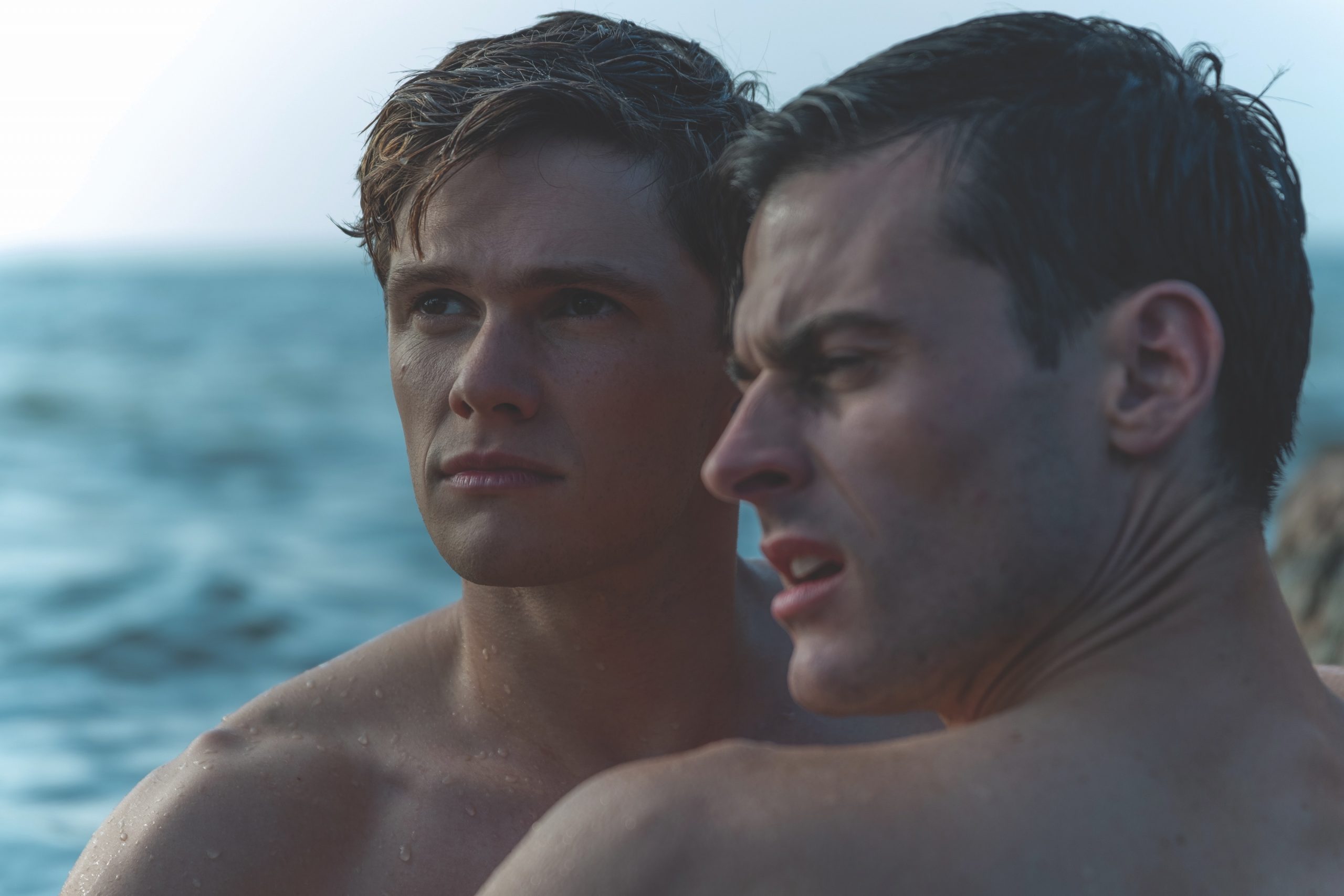 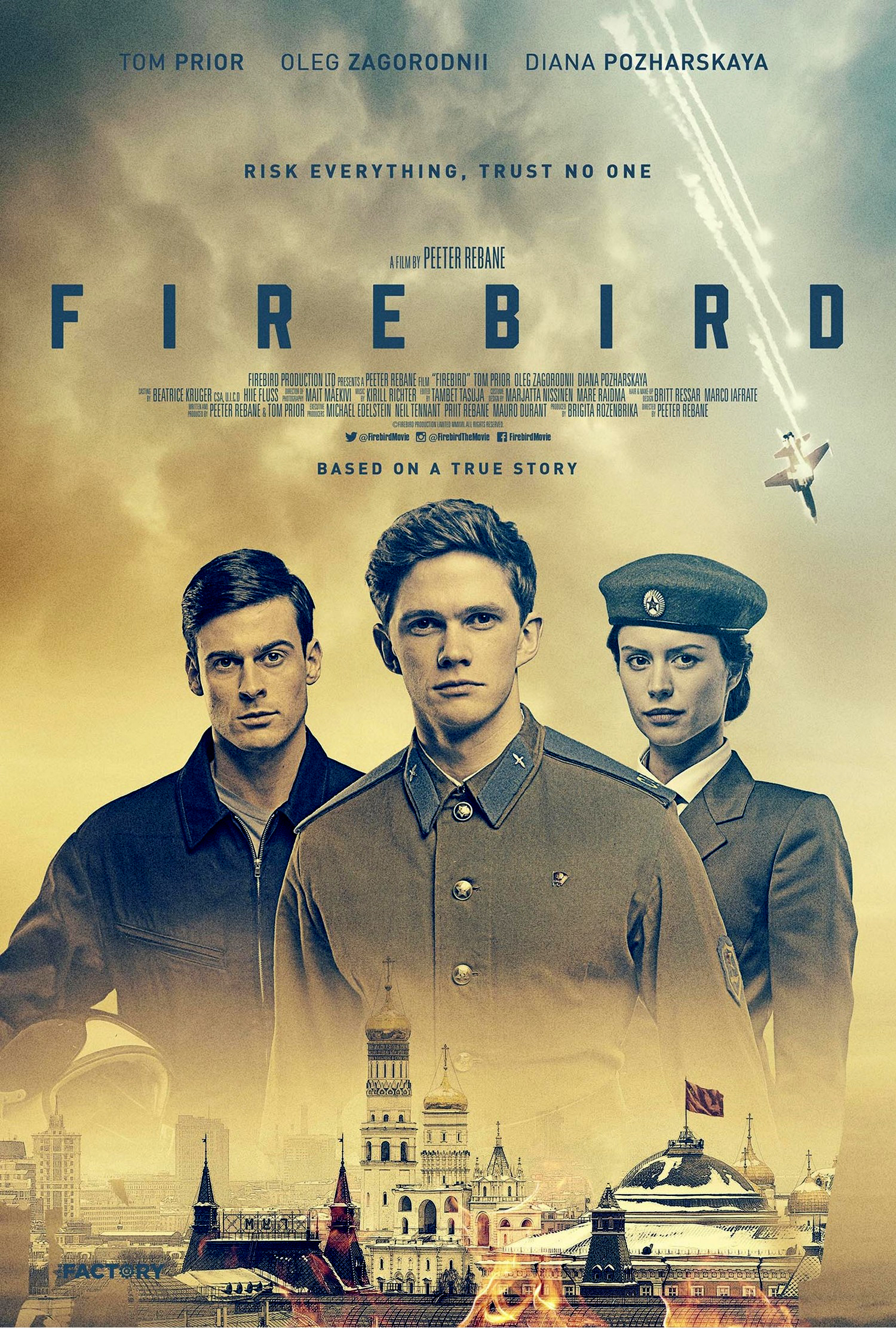 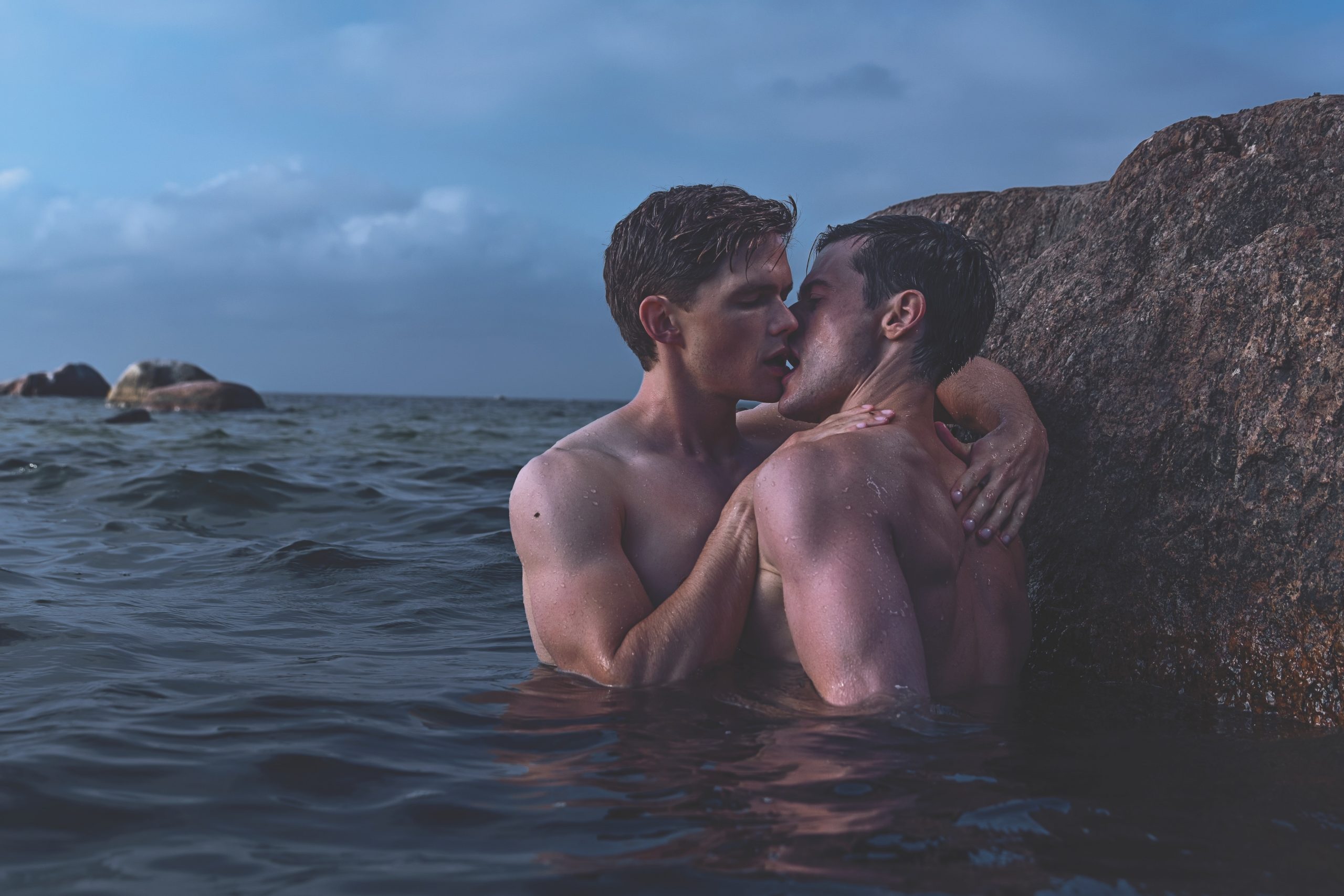