FANNY: THE RIGHT TO ROCK

With their long, wild hair now streaked with gray, if not outright white, the women of Fanny still know how to rock. The band—comprised at various times of musically self-taught sisters June and Jean Millington, Brie Howard Darling, Nickey Barclay, Alice de Buhr, and Patti Quatro—kicked down the door for the likes of The Runaways and The Go-Go’s by being the first all-woman rock band to release an album with a major record company in the ’70s.

Despite being dubbed “one of the most important female bands in American rock” by David Bowie in Rolling Stone, Fanny’s formative legacy has been largely overlooked in music history. Interspersed with archival performance footage and interviews with rock ’n’ roll legends like Bonnie Raitt, Kate Pierson of The B-52’s, Todd Rundgren, and The Runaways’ Cherie Currie, this loving portrait from director Bobbi Jo Hart follows the band members as they try to make their mark again after 45 years, while chronicling their trailblazing rise and unfortunate plateau mired by sexism, racism, and homophobia.   — Angelique Smith 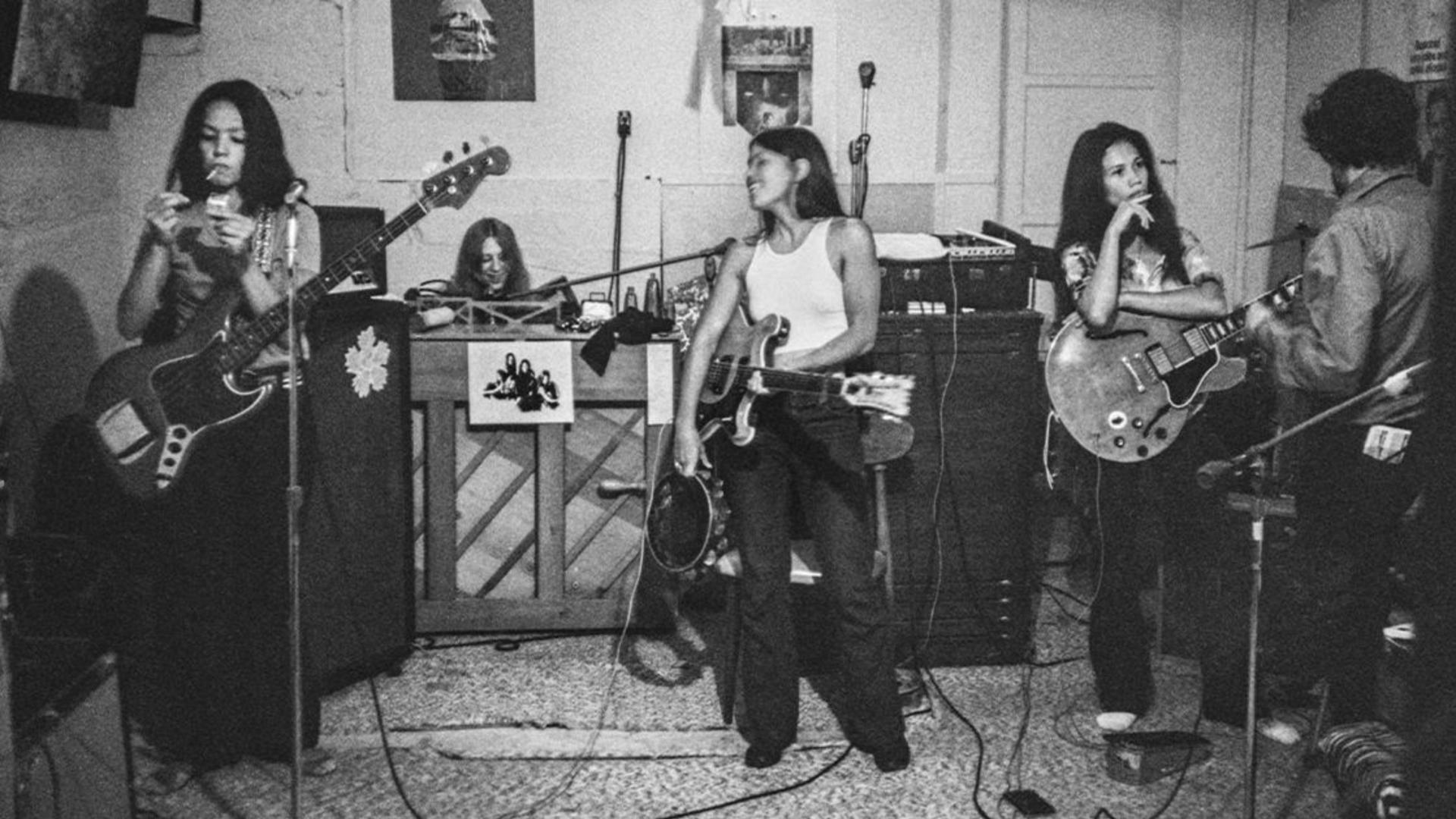 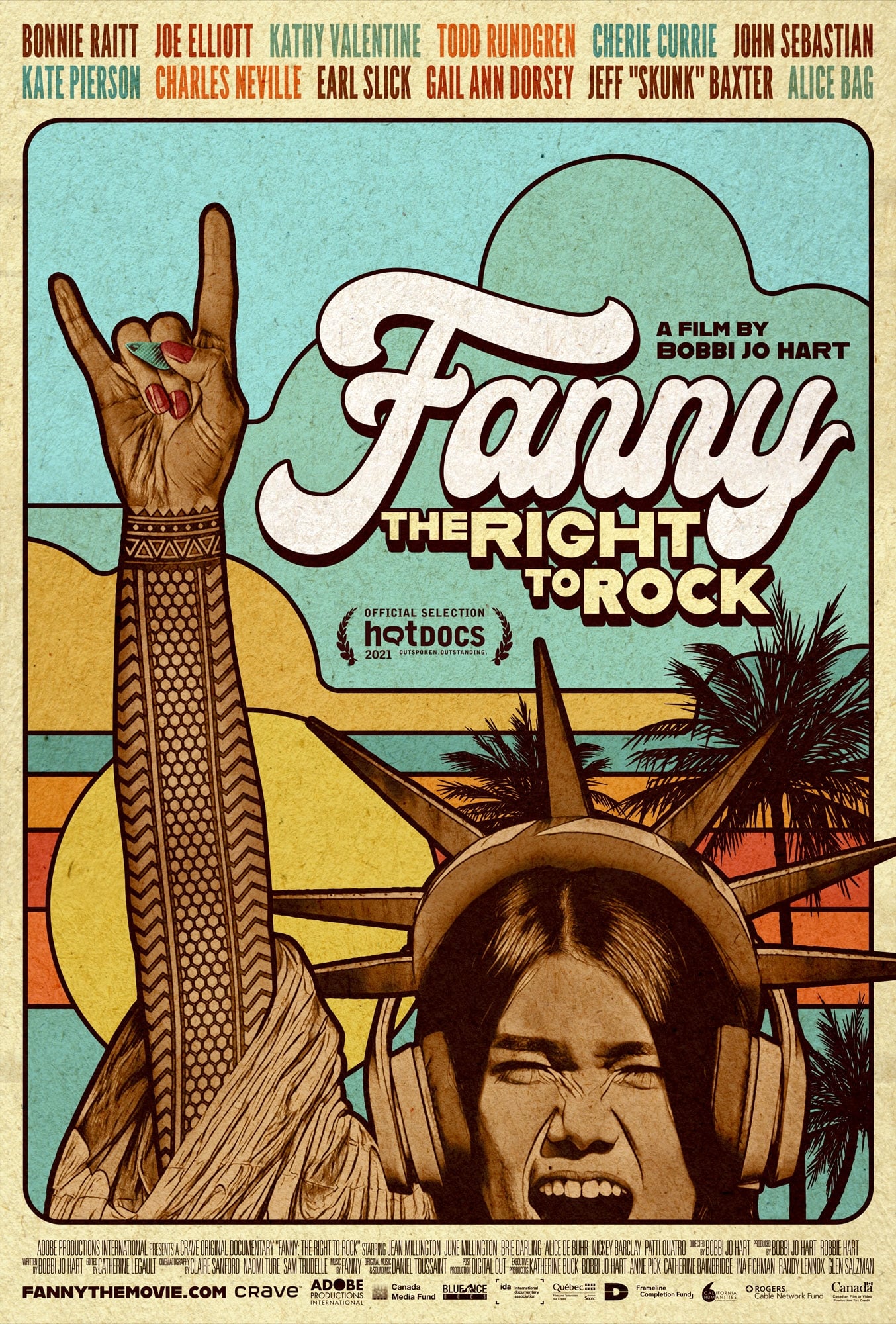 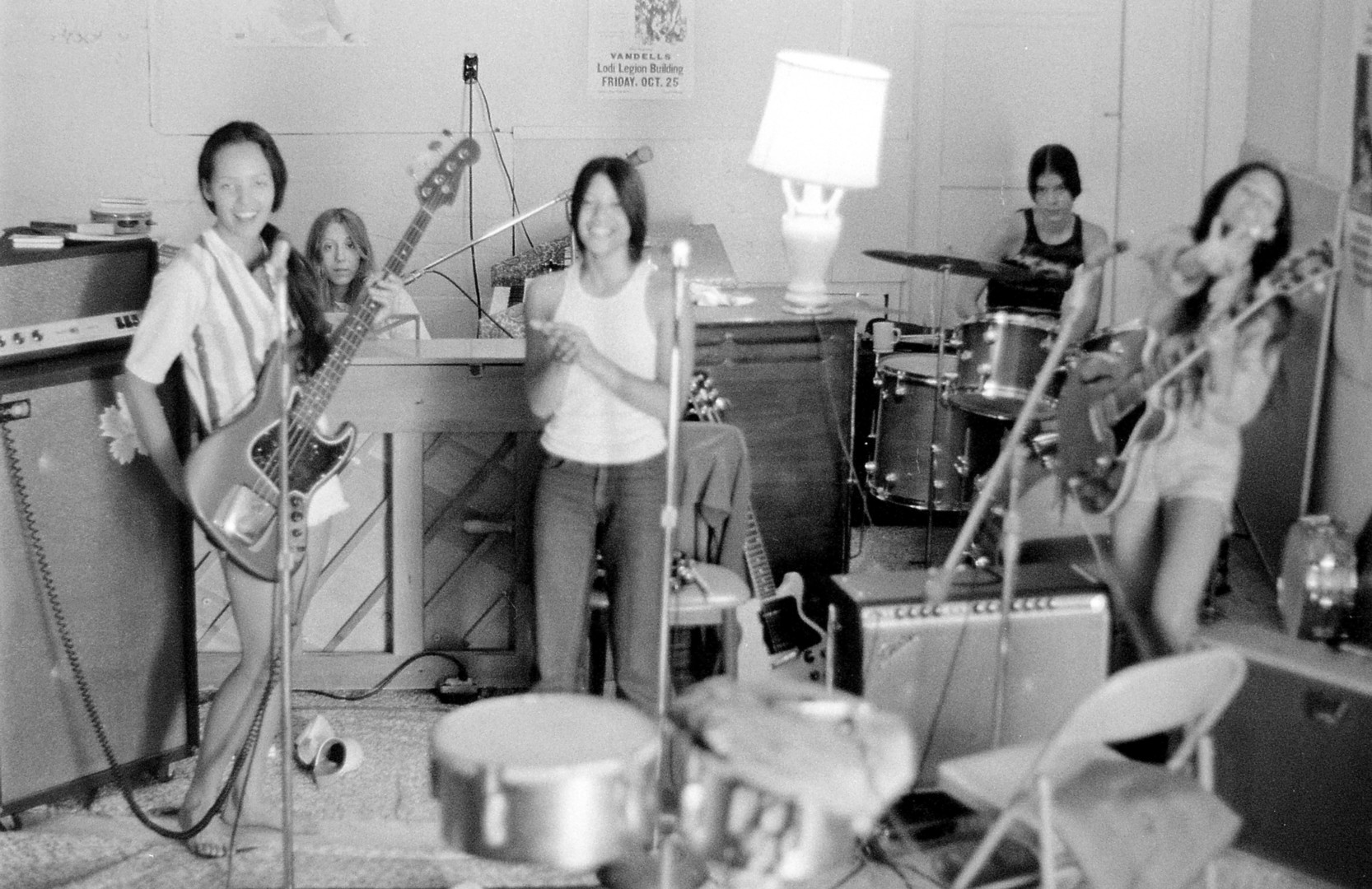 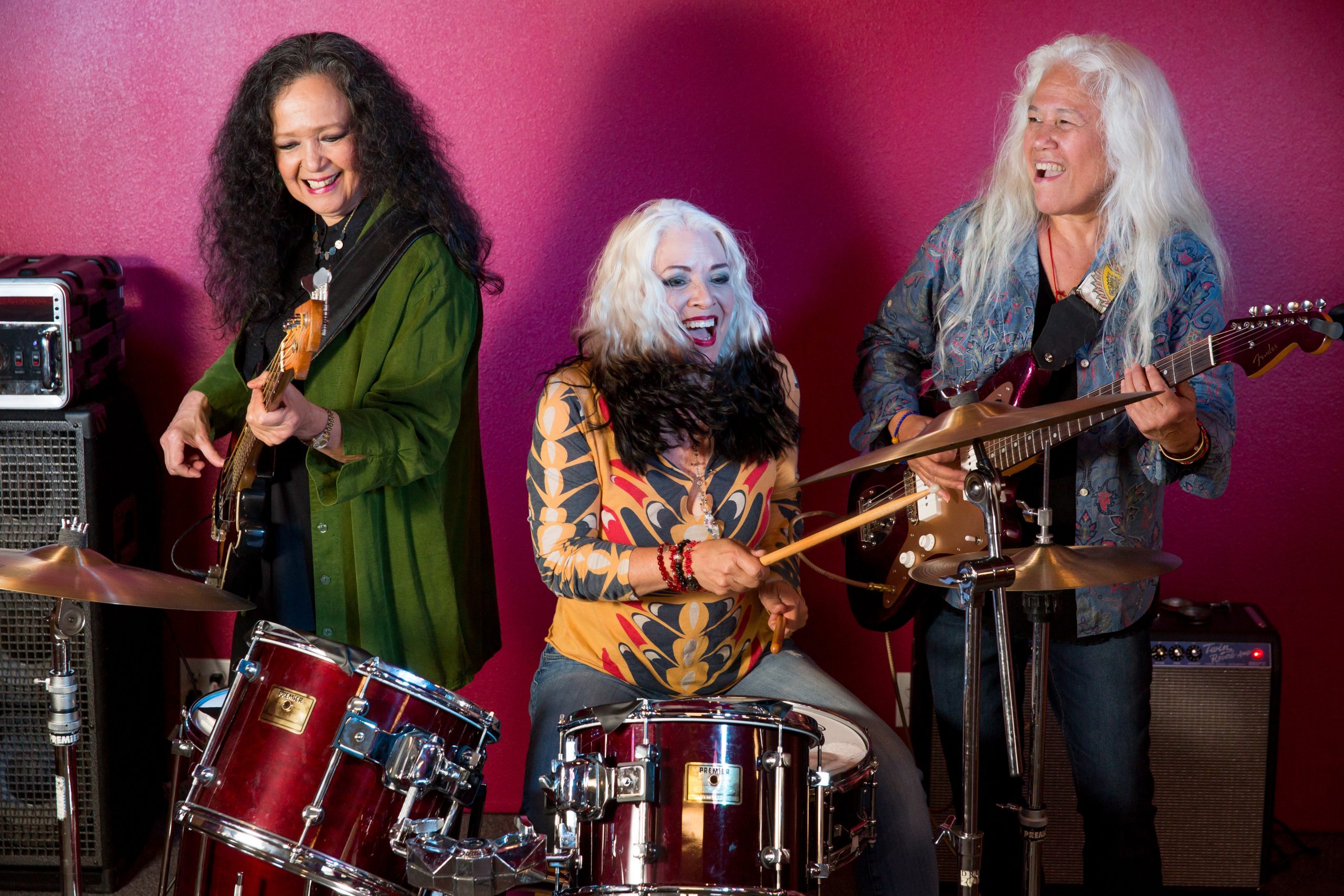