By turns hilarious and poignant, EL HOUB – THE LOVE takes us inside the stressed-out and put-upon mind of Karim, a successful Moroccan-Dutch businessman who is so panicked about coming out to his traditional Muslim parents that he (literally) barricades himself in their closet. As he feverishly revisits childhood memories, negotiates a budding romance with a new Ghanaian boyfriend, and wages a long-delayed battle royale to uproot his family’s conservative attitudes, he also must face his community’s biases (as well as his own) that have brought him to the brink.

Based loosely on the real-life experiences and theater work of the actor playing Karim (Fahd Larhzaoui), the film features a wonderful deadpan performance by Lubna Azabal as Karim’s hardline traditionalist mother who insists on feeding him Moroccan treats even as she threatens to disown him. With an inventive visual storytelling style, EL HOUB – THE LOVE is a darkly funny melo-dramedy that had its world premiere at San Francisco’s historic Castro Theater. 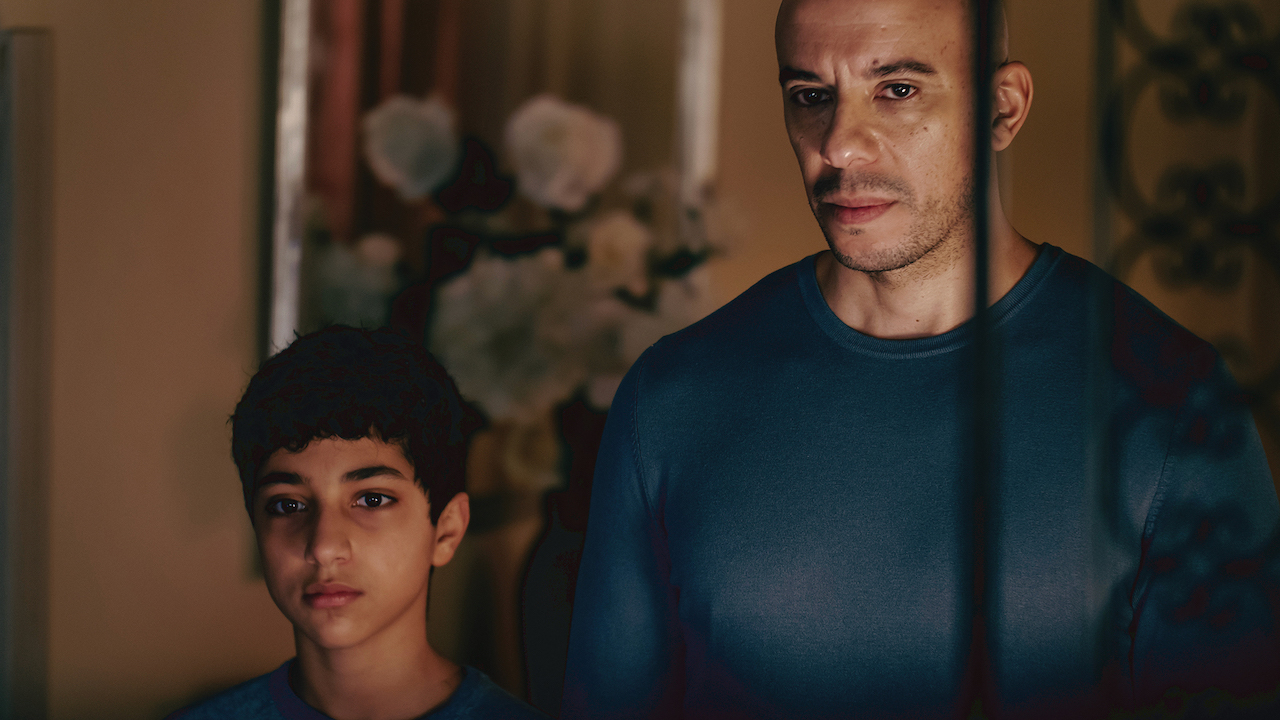 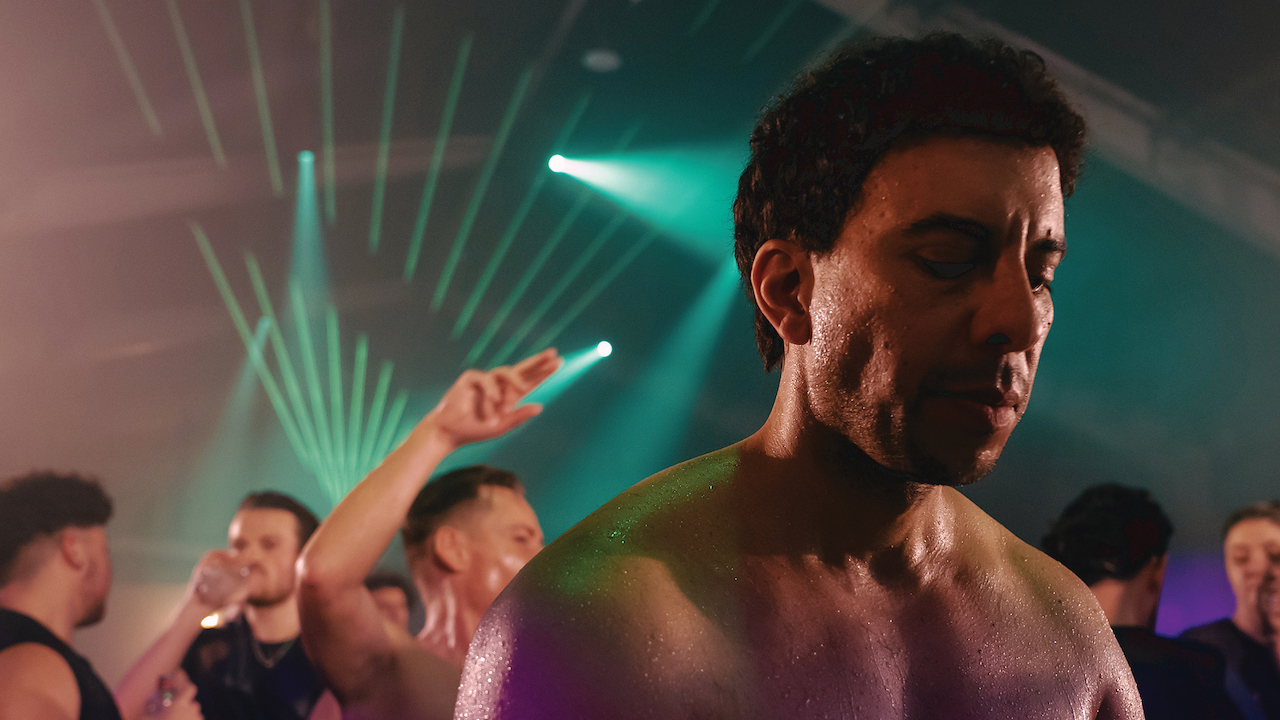 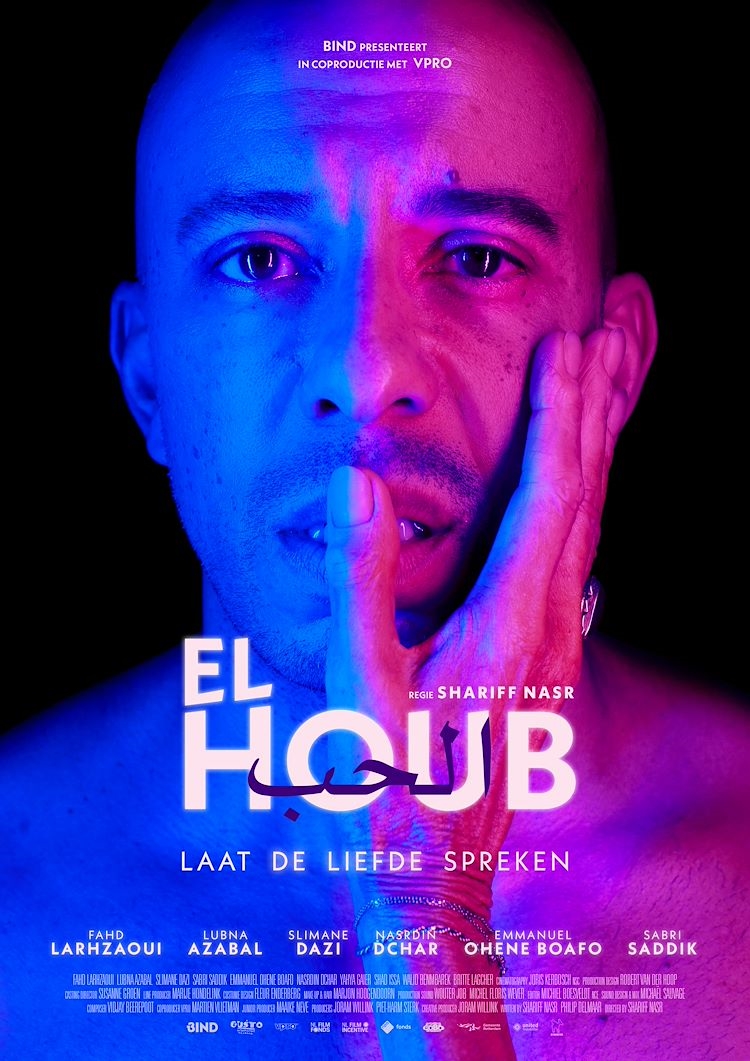