Germany ( In English, German, and Italian with English subtitles)

In one of the queer standouts at this year’s Berlin International Film Festival, two sex workers act upon their instincts rather than their rationale as they begin a sensual affair outside the walls of the brothel where they’re both employed. Years of experience in the trade have taught Sascha (a spellbinding Katharina Behrens) not to mix business and pleasure, but something about the new girl at work, Maria (a mesmerizing Adam Hoya), allows Sascha to envision a fresh, new beginning for them both. Maybe it’s their instant attraction and palpable chemistry, or maybe it’s Maria’s openness and willingness to explore these shared feelings which give Sascha permission to try again.

BLISS finds a surprising intimacy in its hard-edged setting. Veering away from pure voyeurism and cynicism that are often synonymous with a film surrounding sex workers, director Henrika Kull opts for a more hopeful and optimistic disposition without sanitizing or ignoring the realities of the world she’s depicting.
— Joe Bowman 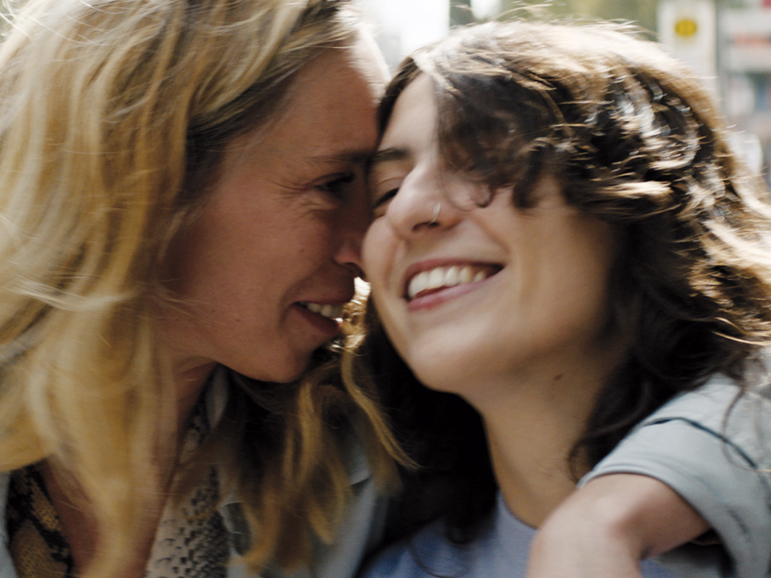 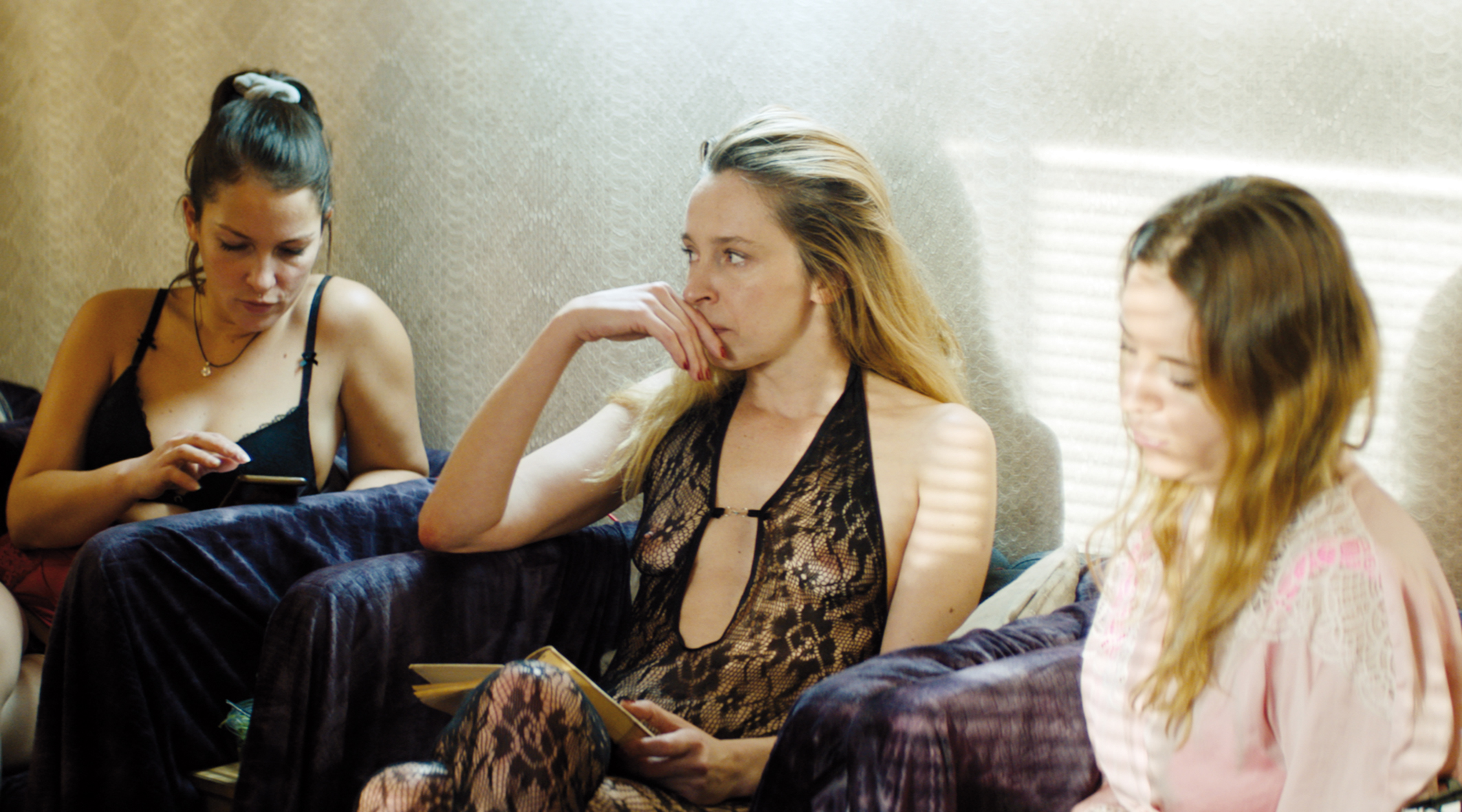 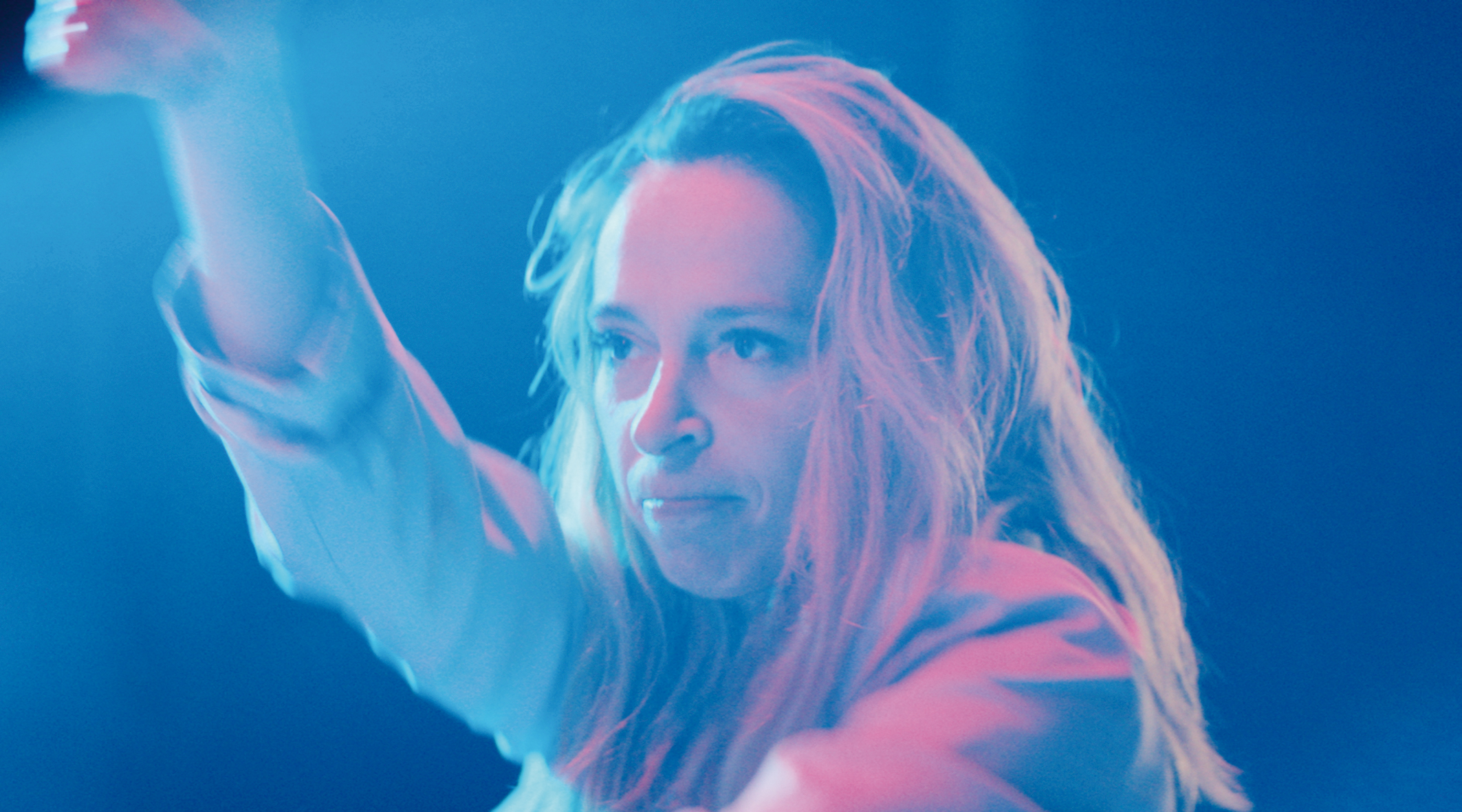 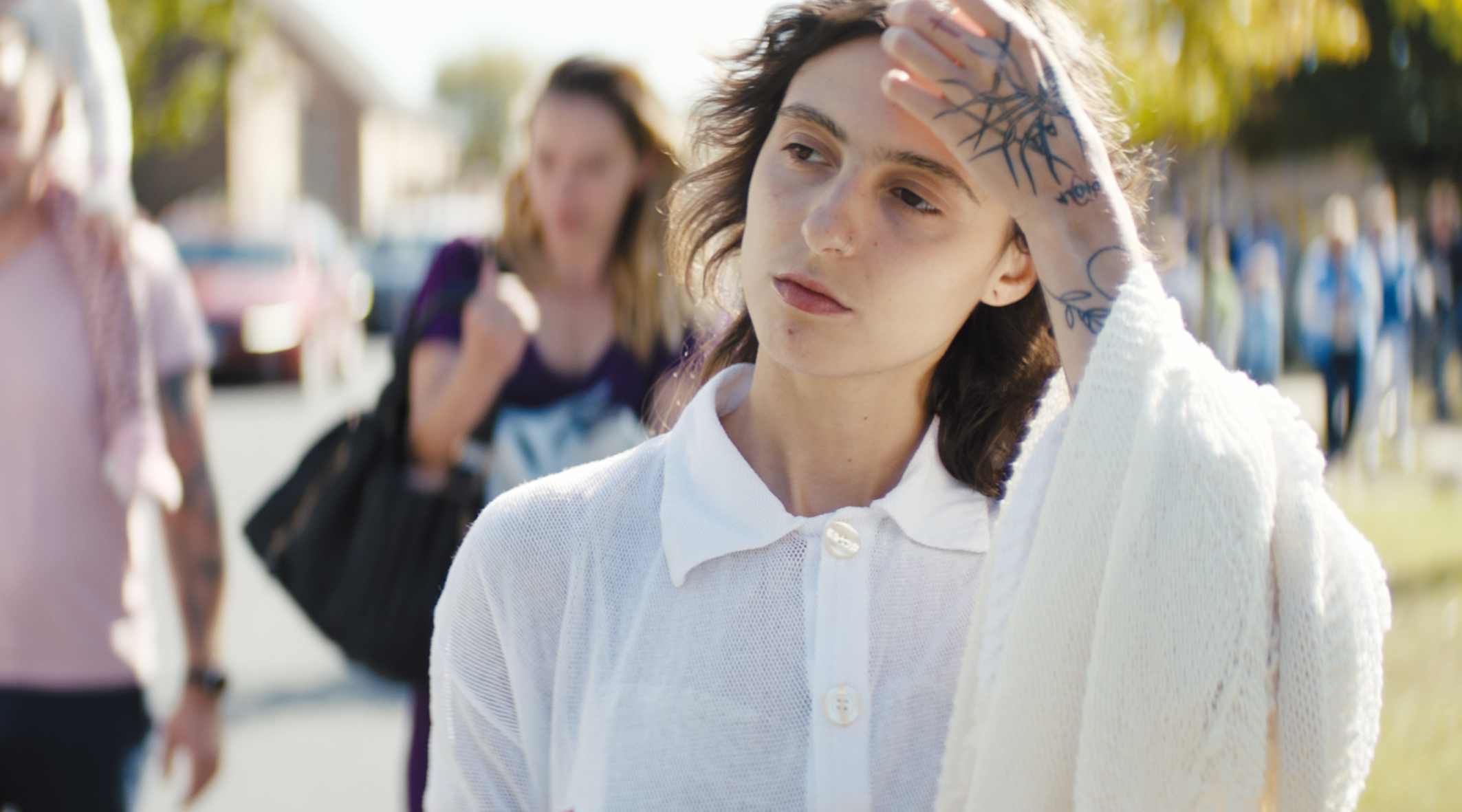 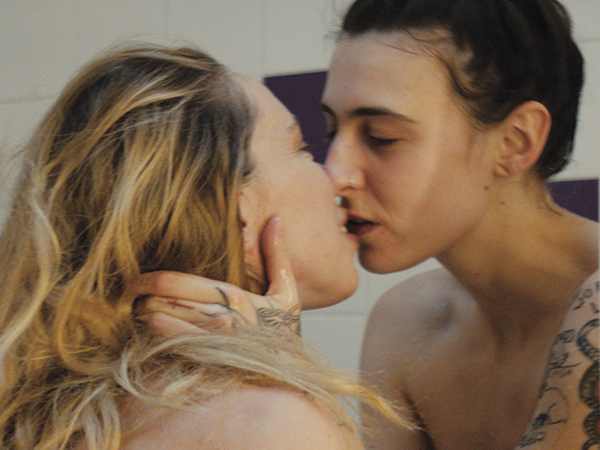 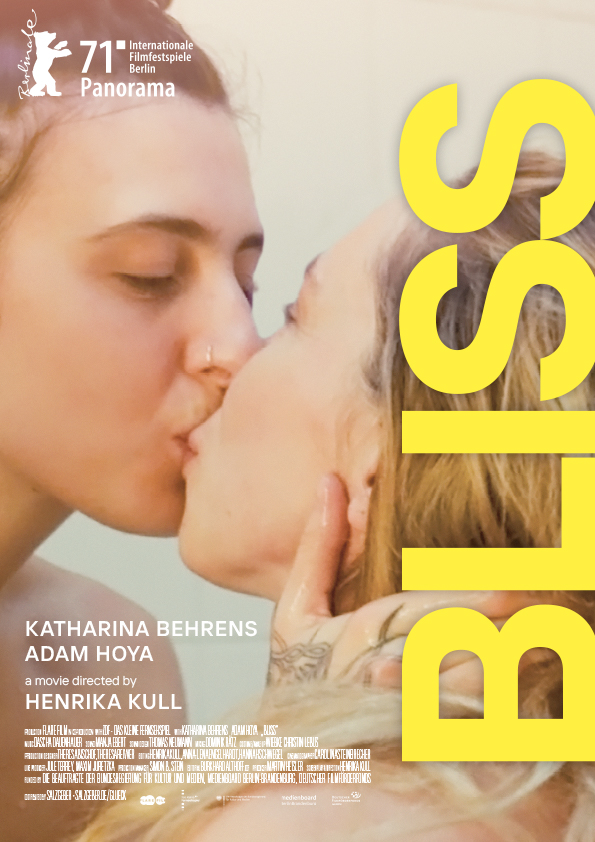