A Run for More

As a corporate executive, political campaigner, military spouse, and proud Latinx daughter of immigrants, Frankie Gonzales-Wolfe is used to fighting for other people’s causes. But when she decides to campaign as the first trans woman to run for city council in her hometown of San Antonio, Texas, she faces a different kind of challenge.

Filmed over three years, this moving documentary follows Frankie on her 2019 campaign, drawing on the strength she needed when recovering from a pre-transition assault. Now happily married to a loving husband and surrounded by a loyal team of volunteers and friends, Frankie takes on the fight of her life. Shot in intimate cinema-vérité style, A RUN FOR MORE follows Frankie’s political and personal journey of discovery. What she uncovers about herself is as eye-opening as the reactions that she receives from the community that she hopes to represent. 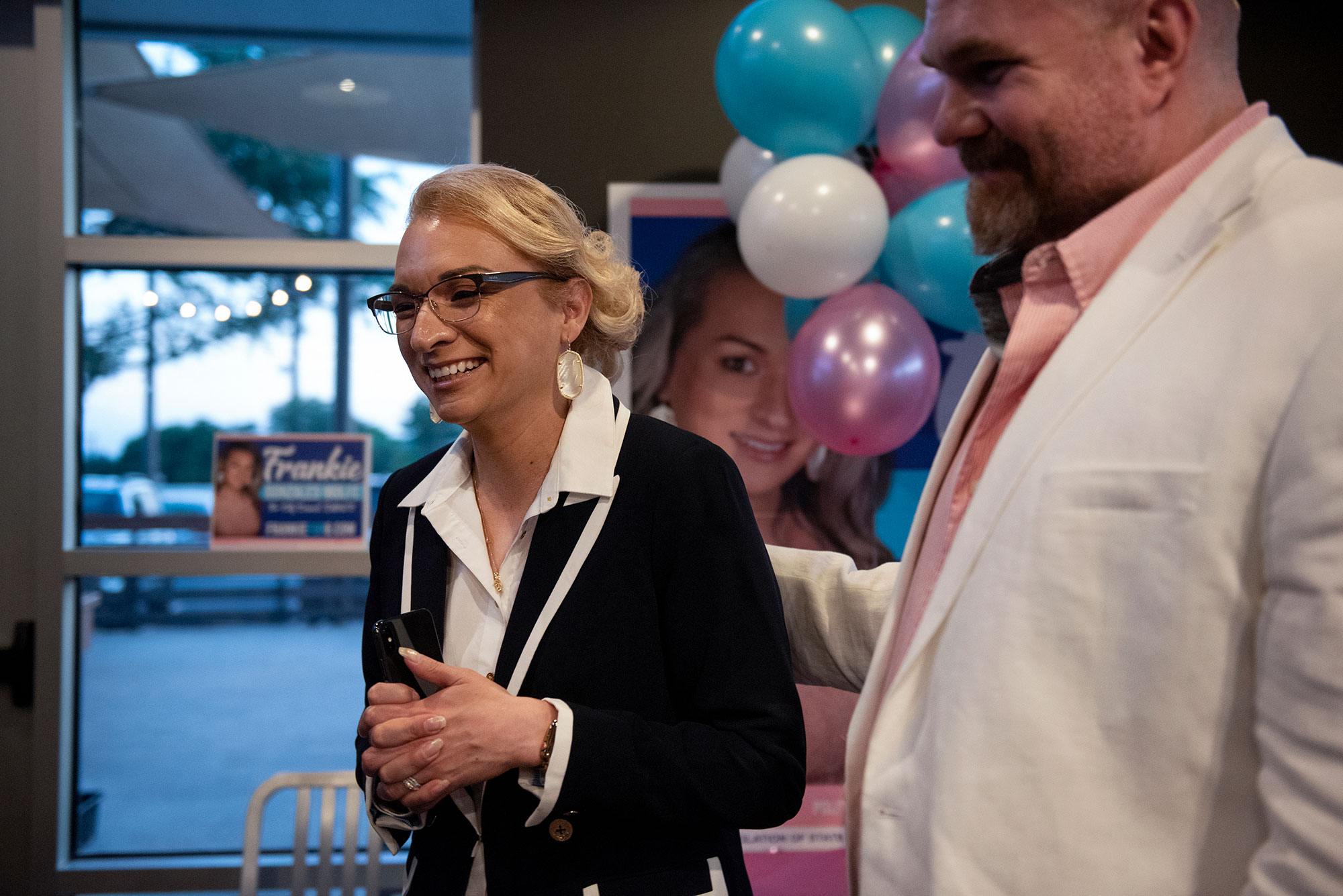 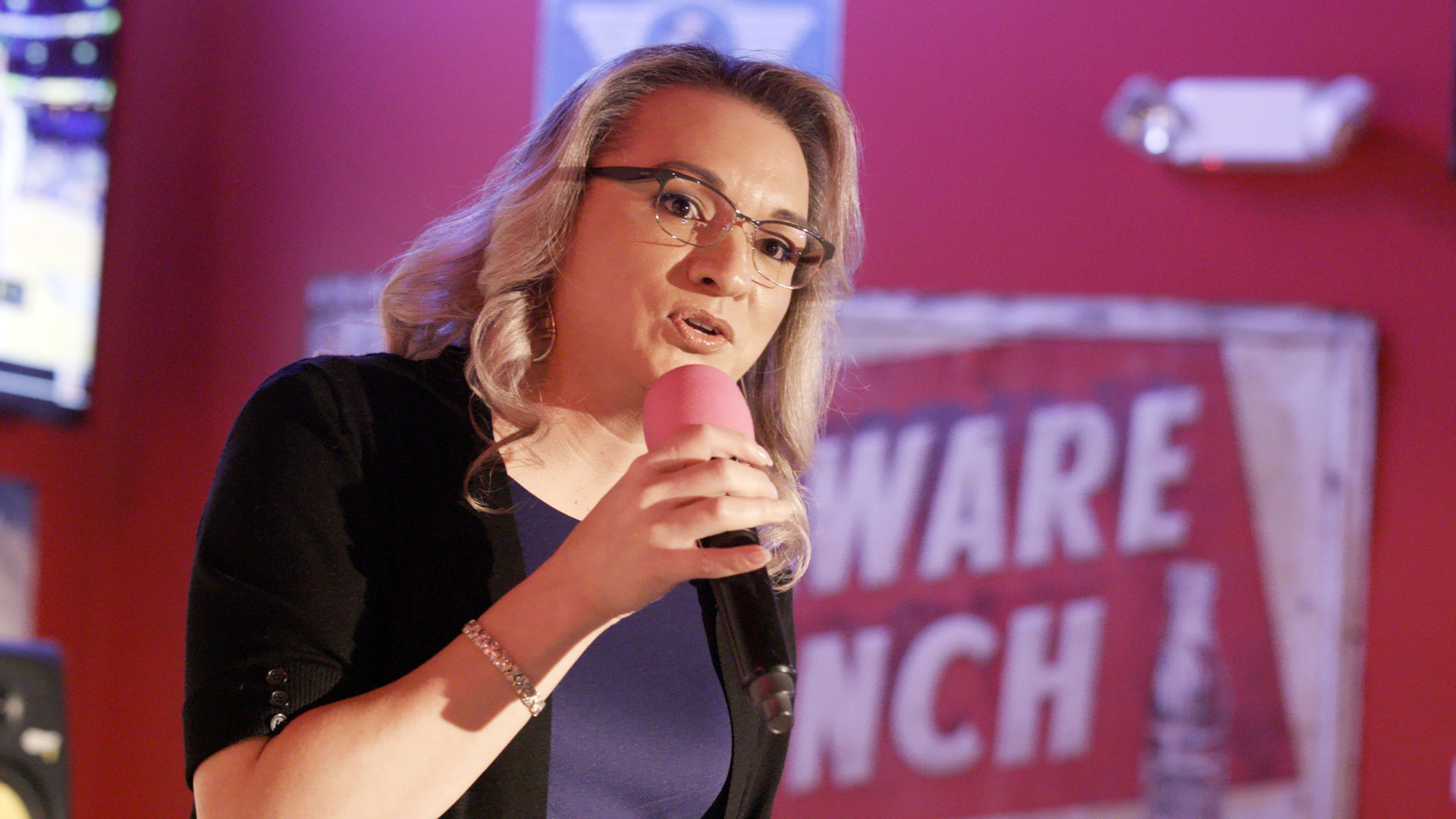 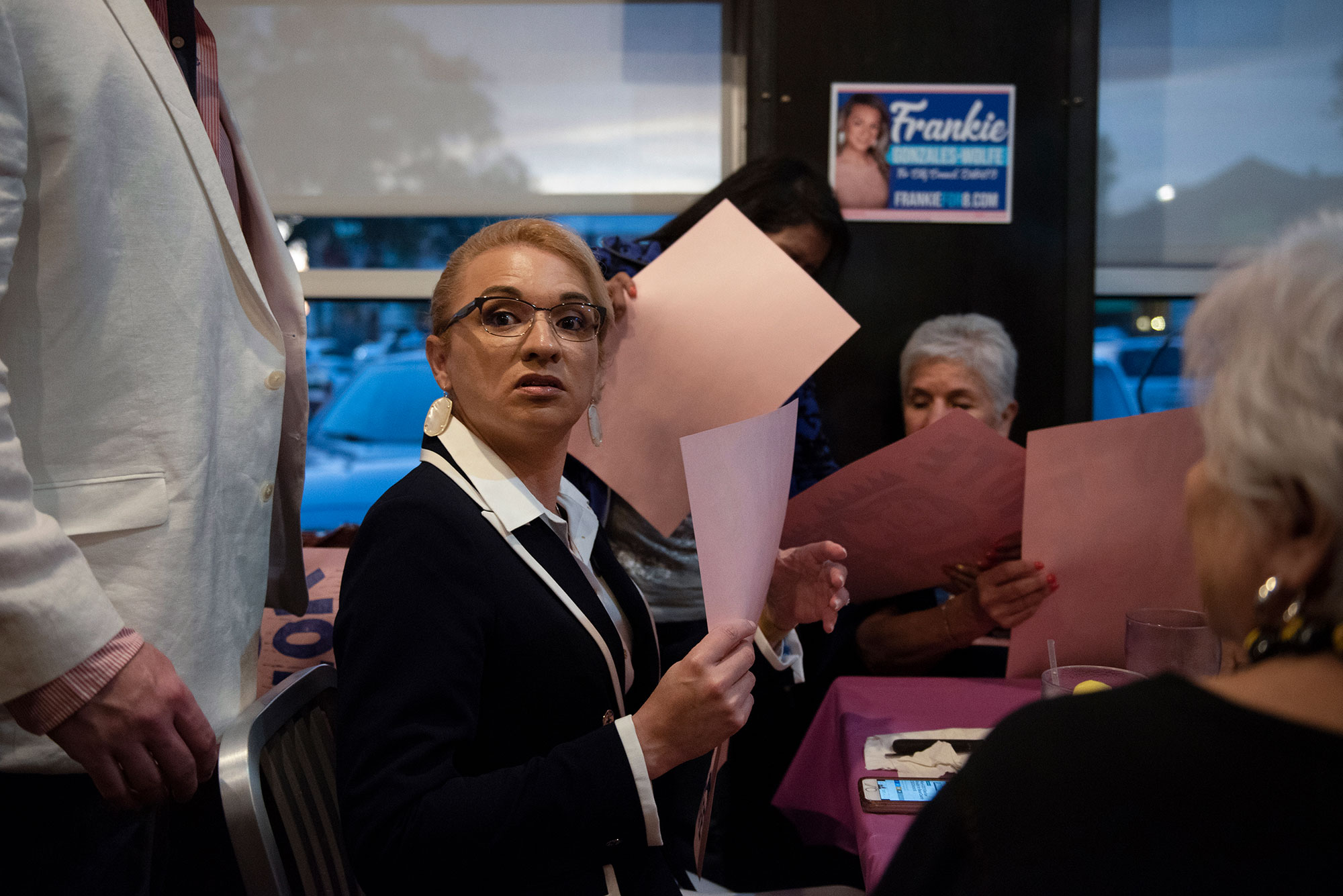 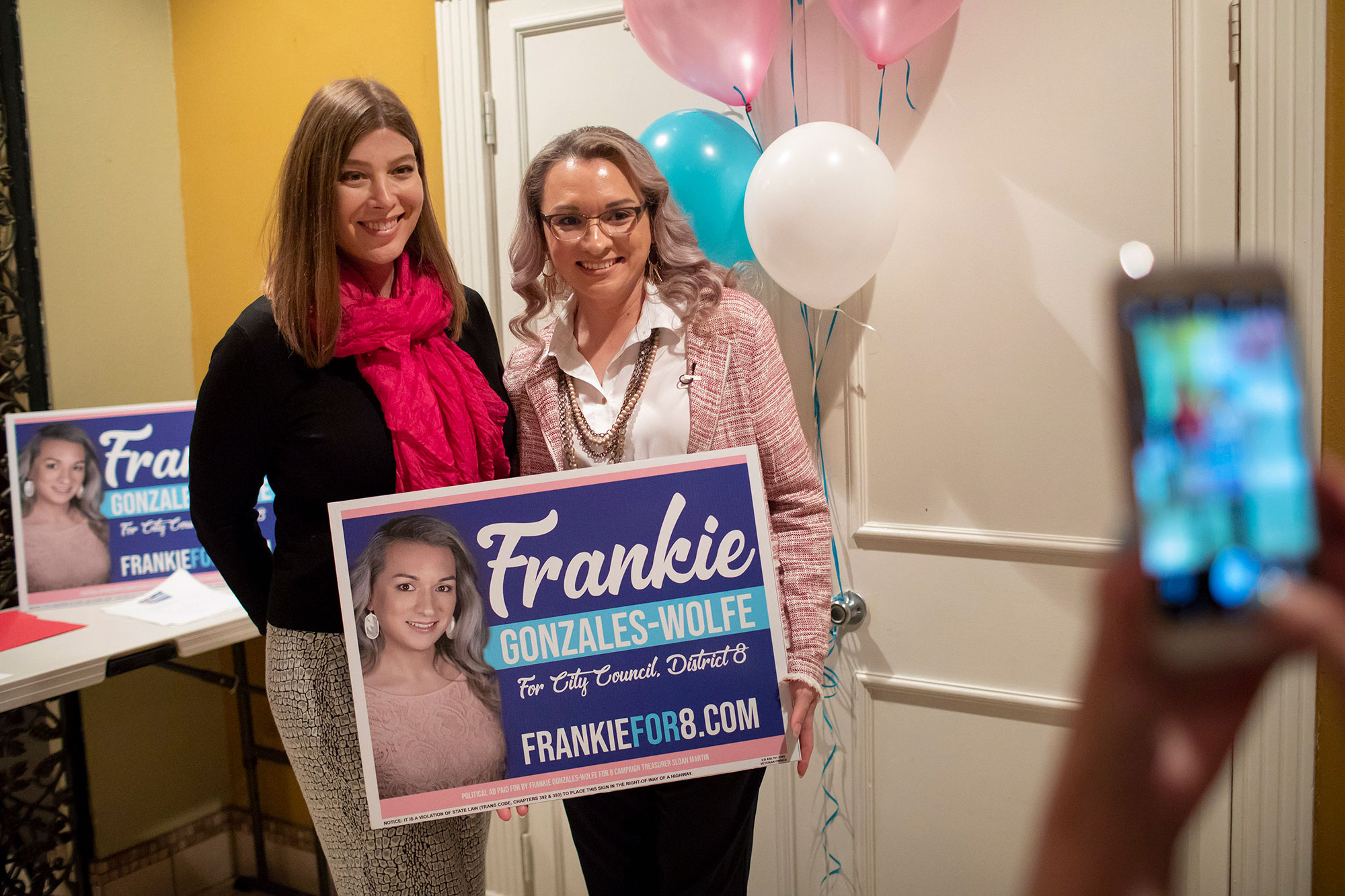 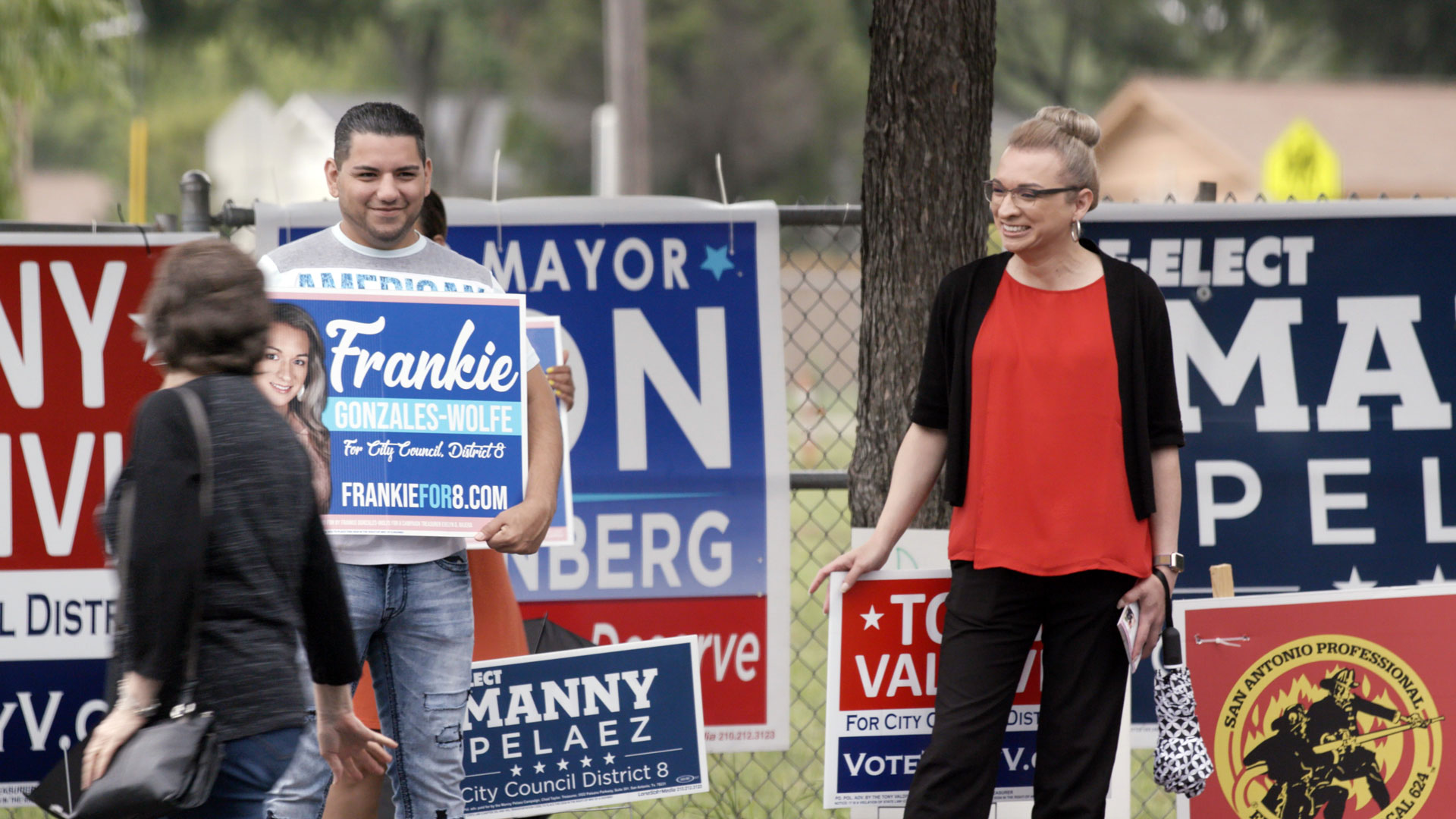 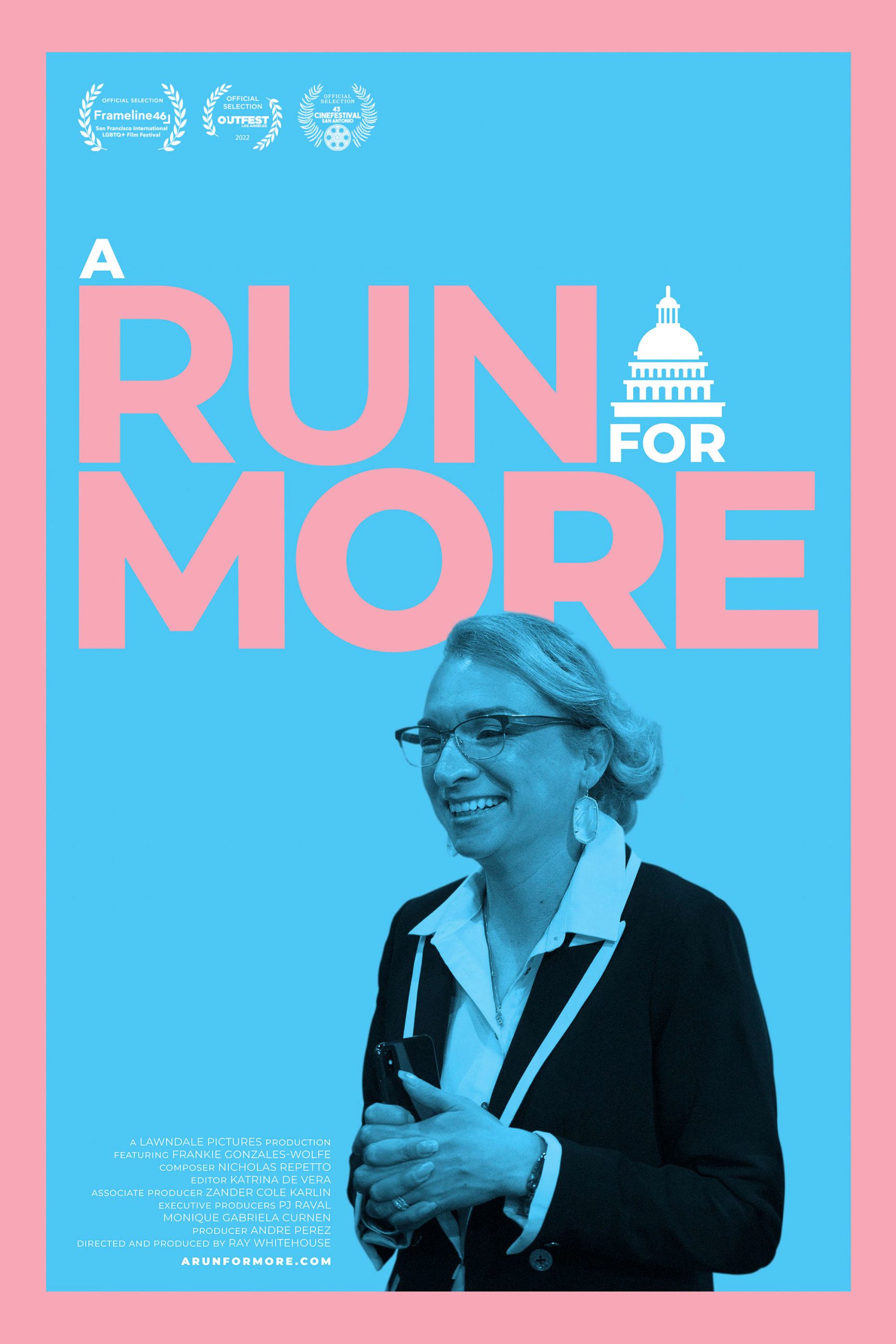